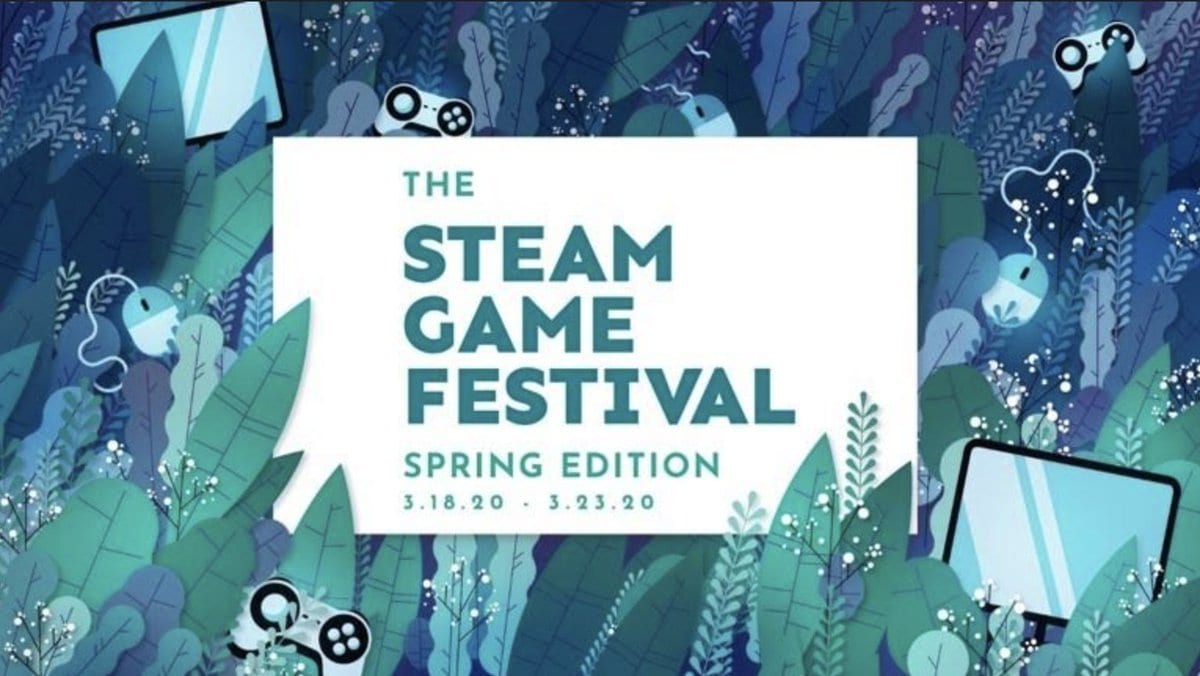 Today we hear that a new Steam Game Festival will launch tomorrow in order to showcase quite a few upcoming games.

The festival, which you may be familiar with at The Game Awards, will be hosted to give visibility to titles that were scheduled to be showcased at GDC, but won’t get that spotlight as the event has been canceled due to the Coronavirus pandemic.

The festival promises over 40 free demos on Steam, giving you a chance to give. This is a much larger number compared to the 14 that were showcased last year.

The event will continue until March 23.

Incidentally, The Game Awards host Geoff Keighley also mentioned that this isn’t the only Game Festival we can expect, and that more will come throughout the year, providing us with content that we can enjoy at home.

Considering that this edition is defined “spring,” it’s very possible that it’ll become a seasonal event, even if that hasn’t been confirmed just yet. We also don’t know specifically which games will be featured.