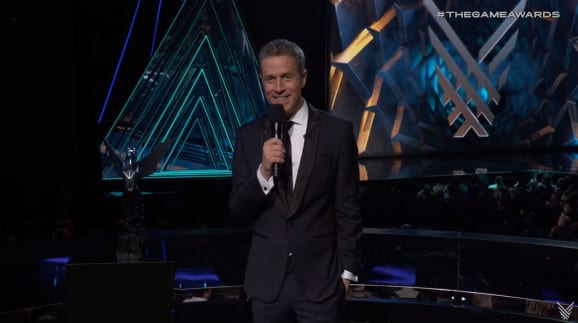 The Game Awards founder and host Geoff Keighley has today announced The Game Festival, a digital consumer event aimed at bringing hands-on gameplay demos to players across the world. It’s set to take place in the 48 hours before The Game Awards (starts Thursday, 1 PM PT), with demos all available on PC via Steam.

The Game Festival will feature more than a dozen first-look game demos, available to play for a limited 48-hour window before they are removed from Steam.

“Six years ago I bet everything I had to create The Game Awards as a way to celebrate our passion for gaming. Now feels like the right time to take the next step with The Game Festival, a completely digital approach to the consumer event space.

Let’s face it: Not everyone can attend a physical trade show or consumer event. The Game Festival is designed from the ground-up as an event without barriers, extending the benefits of a physical event to the global gaming community that watches The Game Awards.”

You can check out the full list of limited-time demos available during the event below.

Additionally, The Game Awards Sale will see discounts across Steam throughout the event, as well as offer Steam viewers the opportunity to win a Valve Index VR headset and free game drops throughout the live broadcast.

The Game Awards is scheduled to begin at 6.30pm EST this Friday, Dec. 13. You can expect plenty of new game and update announcements, though Resident Evil 3 won’t showcase any more gameplay it has been confirmed.