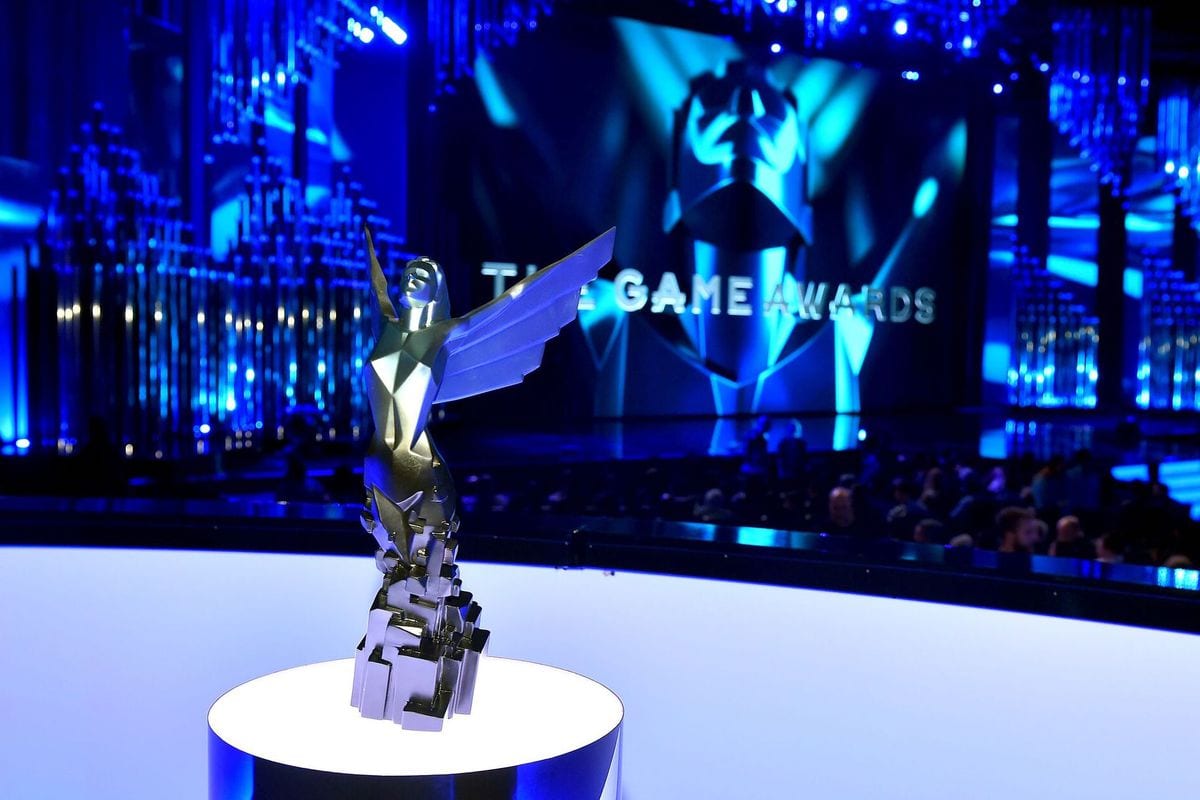 The Game Awards is back again this year and the official date has been confirmed by its producer and host, Geoff Keighley. The show will air live from the Microsoft Theater in Los Angeles on Thursday, Dec. 12, 2019. Tickets are already available.

The Game Awards ceremony has grown in stature and popularity in recent years, making a name for itself as both a celebration of the game industry’s talent and a stage for new game announcements to be made.

Last year, the show unveiled a slew of new game announcements and trailers in addition to the award ceremony, including Rage 2’s release date, and the reveal of Mortal Kombat XI and Obsidian’s The Outer Worlds.

As for the awards themselves, God of War was crowned Game of the Year 2018, while Fortnite scooped Best Ongoing Game. Red Dead Redemption 2 won Best Narrative. You can recap the full list here.

Keighley released a personal statement in tandem via his Twitter channel today highlighting his enthusiasm and commitment to highlighting the achievements of the industry’s video game creators.

We don’t yet have exact schedule times yet, but you can expect the ceremony to be livestreamed as per usual –across 45 platforms, no less.

According to a press release sent to Twinfinite “More details on the 2019 show, including world premieres, nominees, performances and other details, will be released in the coming weeks.”