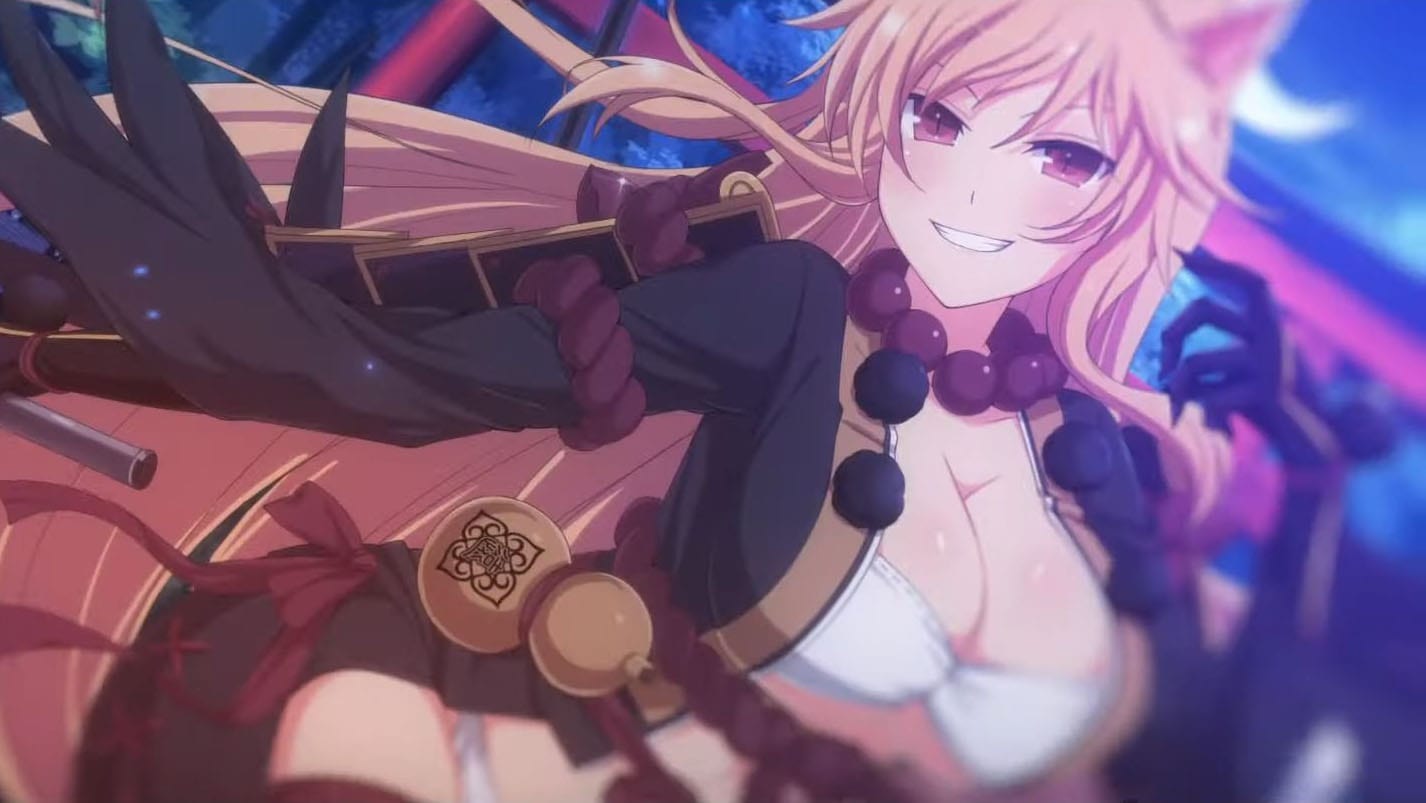 Starting tomorrow, we’re getting a chance to unlock Kumi and Misato from the Touno Tengu Ninja Squad.

Both girls debuted in Senran Kagura: New Wave G Burst. They will include both their iconic ninja squad outfit and an additional one.

To introduce them, Marvelous released a new trailer, that you can enjoy below.

According to the most recent financial release by Marvelous, the game is doing well despite being about three years old. Unfortunately, we haven’t heard anything about an English release over those three years, and we probably shouldn’t hold our breath.