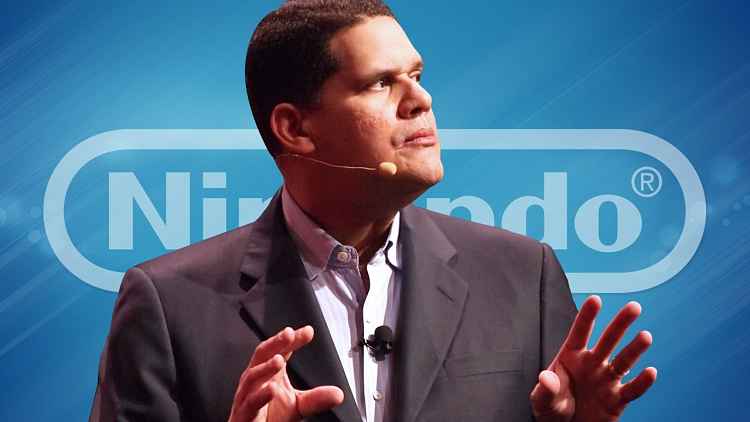 Gamestop has today announced that former Nintendo of America President and COO Reggie Fils-Aimé has been appointed to the company’s board of directors. In what is described as a “Board refreshment” before the impending retirement of several key members of its leadership, Gamestop also confirmed that he’ll be joined by former CEO of Walmart US William Simon and current PetSmart president and CEO James “JK” Symancyk.

They replace Dan DeMatteo, Gerald Szczepanski, Larry Zilavy and Steve Koonin from their roles beginning in June of 2020, and Jerome Davis and Tom Kelly in 2021.

“The Board refreshment and governance enhancements announced today represent an important milestone in GameStop’s transformation as we continue to evolve the Company’s business strategy for long-term success.”

We are pleased to welcome Reggie, Bill and J.K. to the Board. They are each highly qualified and bring significant, relevant experience to our turnaround.”