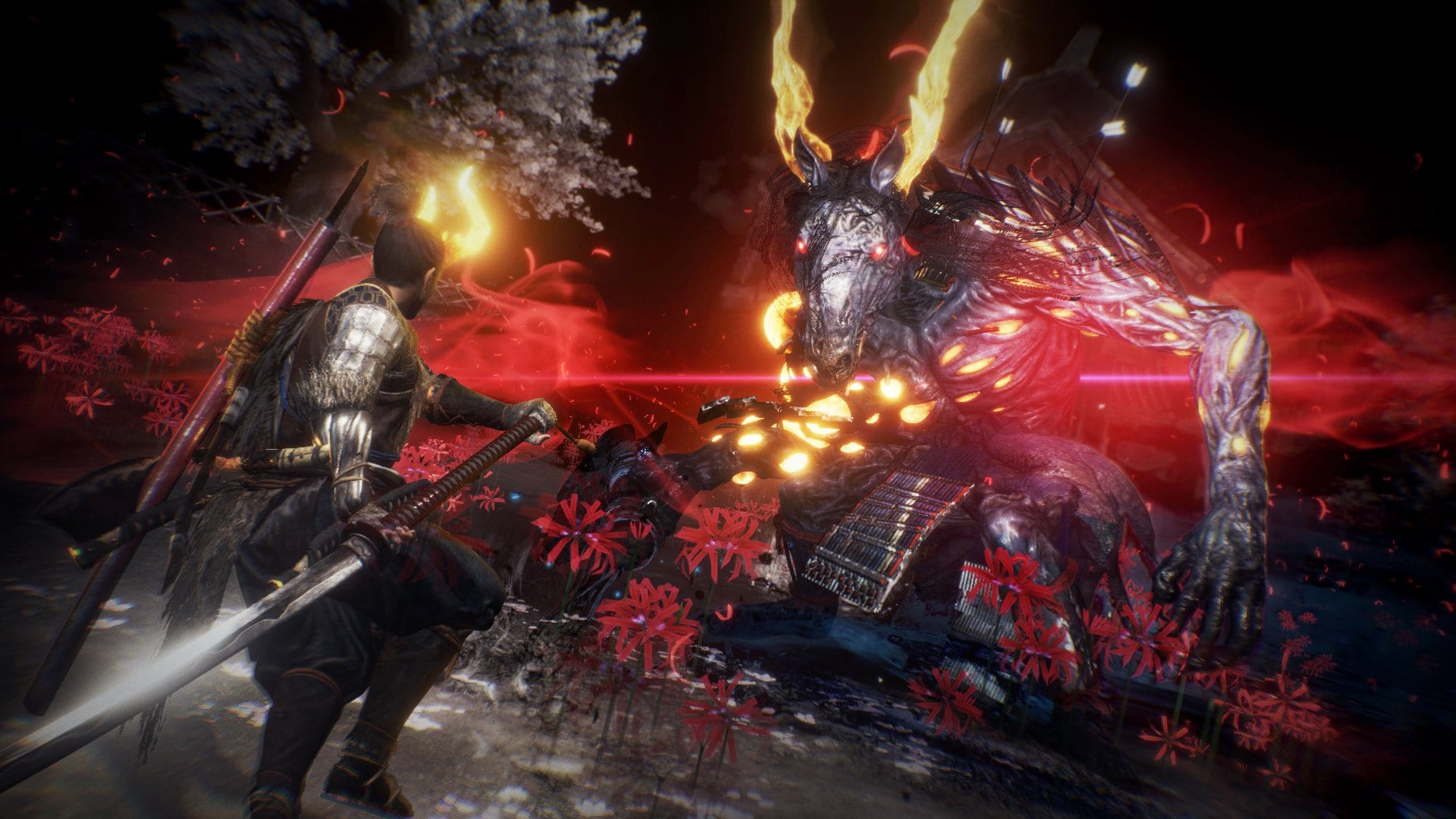 Nioh 2 features a complex combat system that can initially seem daunting to the uninitiated, and your character’s stamina plays a central part in any encounter. Here is how to increase the stamina bar in Nioh 2.

How to Increase Stamina Bar in Nioh 2

Stamina in Nioh 2 is something of a misnomer, in that it can actually refer to one of two things.

The first is the green bar below your health that in Nioh 2 is called Ki, which functions exactly as stamina does in other Soulslike games; it is constantly regenerating and is reduced by actions like attacking or dodging.

The second is the capital S Stamina, which is one of the eight statistics that determine the makeup of your character and what they are geared towards.

Raising your Stamina statistic, confusingly enough, does not actually affect your Ki bar, and instead is used to increase a character’s maximum Life and the amount of Equipment Weight they can use without impediment.

To increase your stamina bar (again, known as Ki in Nioh 2), you actually need to strengthen two other statistics, both of which affect Ki in crucial but different ways.

The first stat is called Heart, and by increasing it you also increase the maximum amount of Ki your character has. This is the most straightforward method of increasing your maximum stamina bar.

The second is called Courage, and it affects the speed at which Ki is regenerated. It is arguably more important even than Heart, as you will inevitably use up your Ki, and getting it back as soon as possible is crucial.

The key to success is a healthy mix of both. You should only be focusing on improving three or four statistics, especially in the early game, and both Courage and Heart should be amongst them.

That’s all you need to know about how to increase your stamina bar in Nioh 2. Be sure to search for Twinfinite for more tips and information on the game, or check out our Nioh 2 guide wiki.