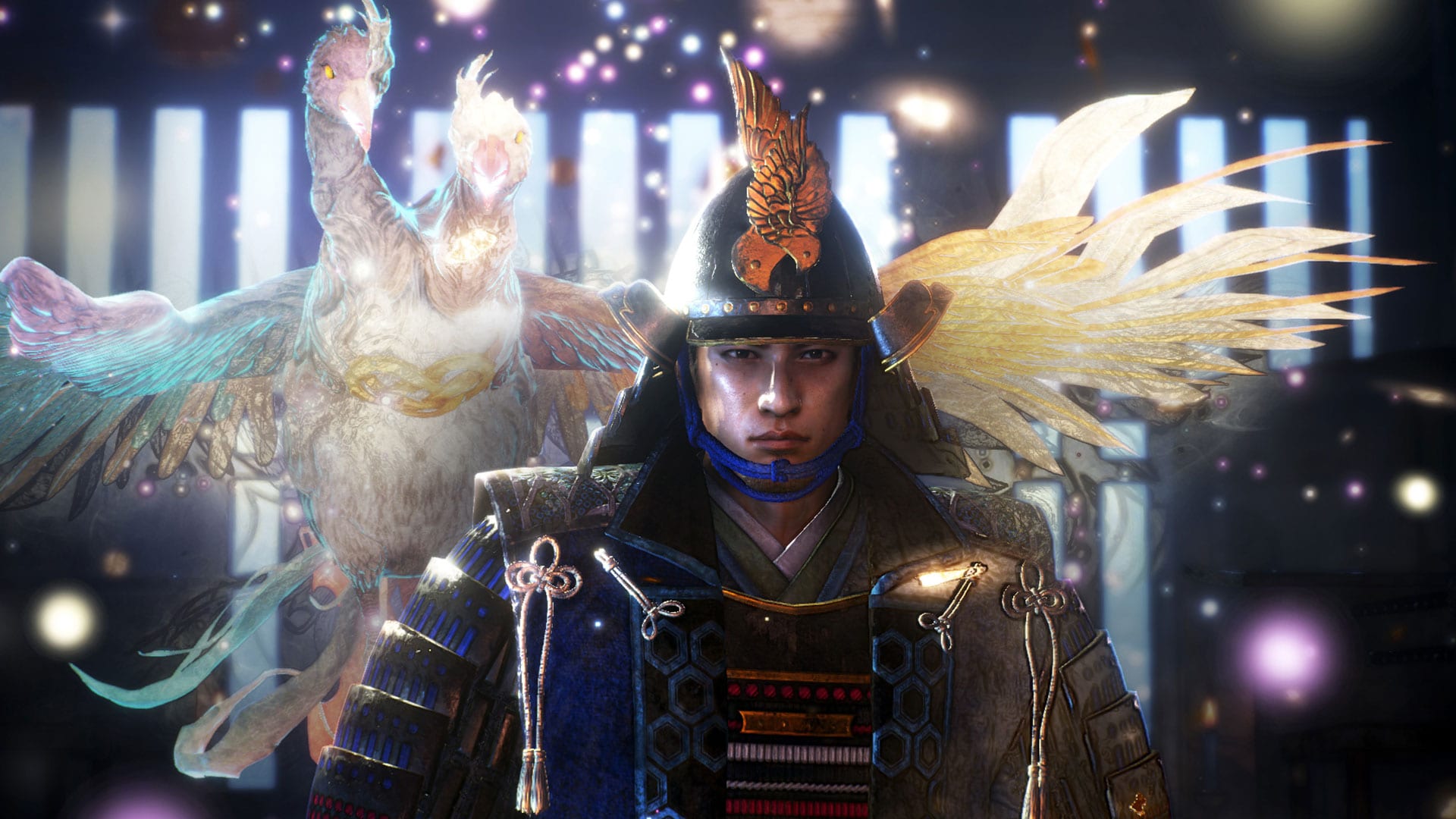 In order to defeat the many monstrous foes that lay in your path, you are going to constantly need to be improving your equipment to keep up with the difficulty curve. Let’s take a look at how to upgrade weapons & armor in Nioh 2.

How to Upgrade Weapons & Armor in Nioh 2

You have two main options when it comes to upgrading your gear, and both must be used in concert in order to squeeze every last drop of statistical advantage out of any given piece of equipment.

Both options are accessed via the Blacksmith, which are found in the Starting Point menu on the world map along with the Dojo and Torii Gate. Simply select the Blacksmith option and push the X button.

Note that the Blacksmith is only available after rescuing Senji Toyo during the second main mission of the campaign. You will be unable to access it until that point.

First, there is Soul Match, which is a Blacksmith mechanic that can increase the overall level of an item. However, this process requires infusing a higher level item of the same type, a process that destroys that item.

Let’s say you have a level 10 Uchigatana that has a nice Special Effect you would like to keep, maybe its Life Drain. If you had another sword, let’s say a level 20 Tachi, you could destroy the Tachi in order to power the Uchigatana up to level 20, and also keep Life Drain in the process.

In this way, you can establish a build that works for your playstyle, and keep it relevant throughout the entire game. However, you are going to want better Special Effects for your gear as the difficulty ramps up.

Temper is another option in the Blacksmith menu, and this handy mechanic will allow you to fine-tune the Special Effect’s that your gear currently has, or swap it with a new one from a randomized pool of Special Effects.

So our now level 20 Uchigatana has Life Drain, which is great, but it also has a Special Effect that boosts Onmyo Magic. That would be fine, but let’s say you are running a heavy sword build, and want something that will complement that. Through Temper, you could get a Special Effect that increases physical damage or reduces Ki consumption while attacking, either of which would be more beneficial.

Through the dual methods of Soul Match and Temper, you are able to upgrade your entire build. Of course, these adjustments aren’t cheap, so you are going to need a lot of gold and crafting materials in order to keep everything up to date.

That should be everything you need to know about how to upgrade weapons and armor in Nioh 2. For more useful tips and guides on the game, be sure to check out Twinfinite’s extensive guide wiki page.

Here are some other guides you might find helpful: