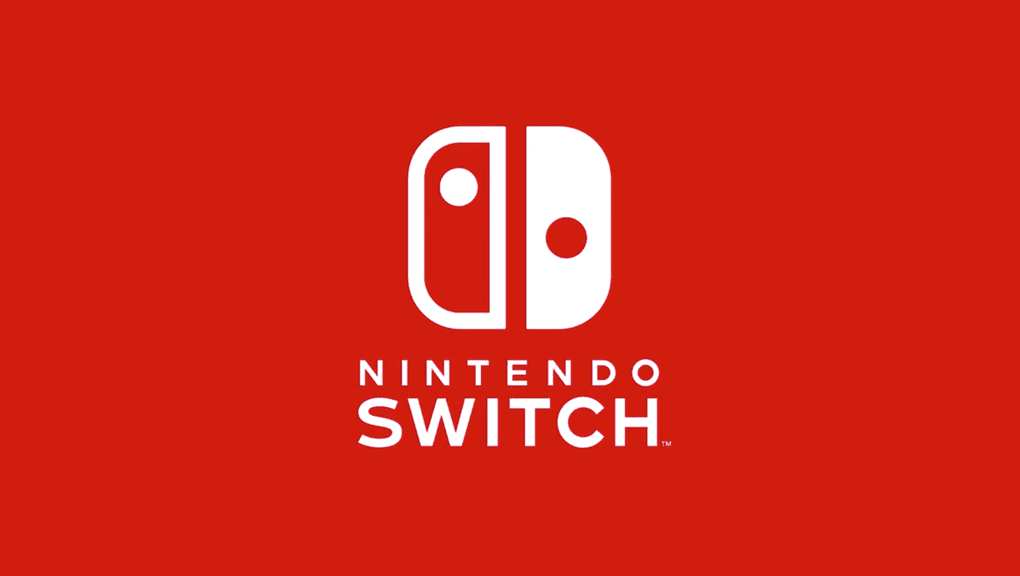 Nintendo’s online services are temporarily down for Switch players worldwide, which has impacted their ability to browse the eShop and play online multiplayer games.

The company’s Japanese Twitter confirmed that the Switch network services have failed after players began reporting the connection errors as they were trying to browse the eShop, play online games or download updates to existing games.

Stateside, Nintendo confirmed on their official website that all the online services are down with the following message:

Unable to connect to the network service.

We apologize for any inconvenience this may cause.

The cause of the online services crashing on the Switch remains unknown, as Nintendo did not plan to perform any maintenance on the networking system nor did they issue any warnings of such maintenance in advance.

The crash may very well be due to the large influx of online traffic caused by players logging into their Switch consoles as the world’s response to the coronavirus pandemic has forced them to stay indoors to stop the spread of the virus.

Nintendo confirmed that they are addressing the issue, and they hope to resolve it by the time the new Animal Crossing game comes out so you can visit your friends’ islands without any problems.