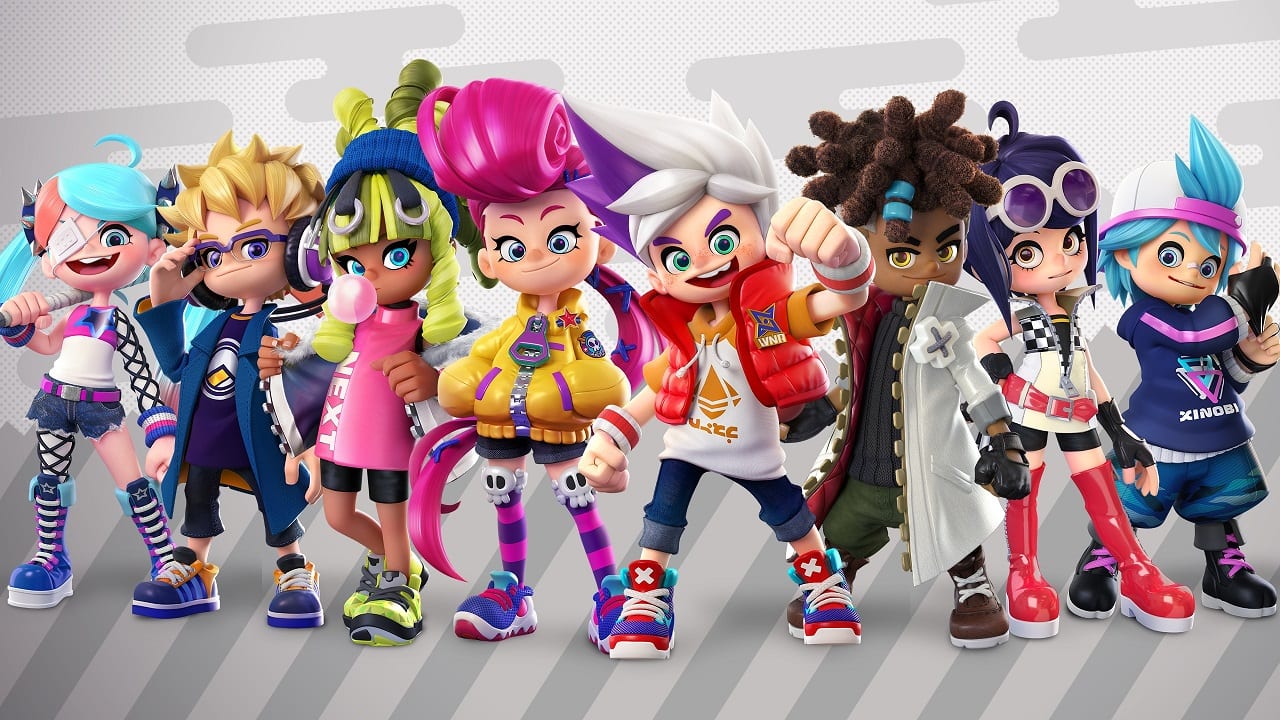 Here’s a synopsis from the press release:

Players can choose from a selection of colorful ninja kids and jump into eight-player free-for-all slugfests, or join forces with friends for 4v4 team fights. Test your inner ninja skills by morphing ‘Ninja-Gum’ into unique weapons on the fly, and use ninjutsu and super parkour mechanics to jet around the battlefield. Players can look forward to a variety of skins and emotes to give even more personality to their ninjas.

In a dev diary released to press today, the developers shared even more updates on the upcoming Switch title. In addition to the eight-player Battle Royale mode in Ninjala, there will be other game modes as well as season updates every two and half months with different themes, so there will always be something new available for players to sink their teeth into.

As we mentioned previously, Ninjala is free-to-play and players will not be needing a Switch Online subscription to play.

You can check out the latest trailer down below and some screenshots and key art as well.

Ninjala was originally revealed during Nintendo’s E3 Nintendo Direct presentation in 2018 and it’ll release for the Switch on May 28, 2020.