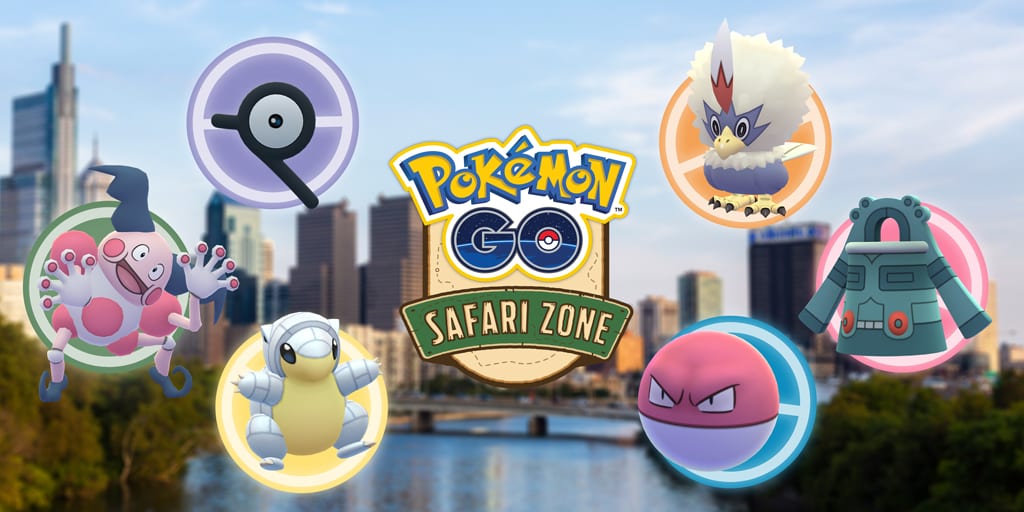 Because of the virulent nature of the coronavirus, society has essentially shut down, and the Pokemon community has not gone unscathed. Event organizers have canceled the Pokemon Europe International Championships; Pokemon GO’s upcoming Abra community day has been put on hold, and all Play! Pokemon competitions are currently in stasis. Now, due to coronavirus concerns, Niantic has finally decided to shut down all upcoming Pokemon Safari Zone events.

According to the official Niantic blog, the Liverpool and Philadelphia Safari Zones have been postponed, joining the St. Louis Safari Zone. While the company is trying to schedule alternate dates for each event, they are also offering refunds through in-app support.

If you planned to visit St. Louis, you have until March 25th to request a refund. If you do not, you will be automatically signed up for the city’s Safari Zone event when it is rescheduled. Moreover, you will receive special Safari Zone Pokemon encounters and Special Research during the event’s originally scheduled times (March 27th through 29th).

Trainers who wanted to participate in the Liverpool and Philadelphia Safari Zones, meanwhile, have until April 15th and May 6th, respectively. As with the St. Louis tickets, players who don’t request refunds will encounter special wild Pokemon and research during their respective Safari Zone times. And, as another added bonus, anyone who bought the City Explorer Pass will receive the add-on’s bonuses —although trainers who play the game outside their designated cities will only obtain a fraction of those bonuses.

However, the Pokemon GO news does not end there. Late last week, Niantic announced special research events for Genesect, complete with tickets. The event was originally designed to be tackled with friends, but Niantic is implementing some last-minute changes.

While trainers still need to buy the ticket to participate, they don’t need to congregate in public and potentially risk spreading the coronavirus if they want to catch Genesect. According to Polygon, potential research tasks will now include simple missions such as playing with your buddy, powering up Pokemon, and catching specific types of Pokemon.

We will continue to monitor the coronavirus situation and report future event changes. Stay safe out there.