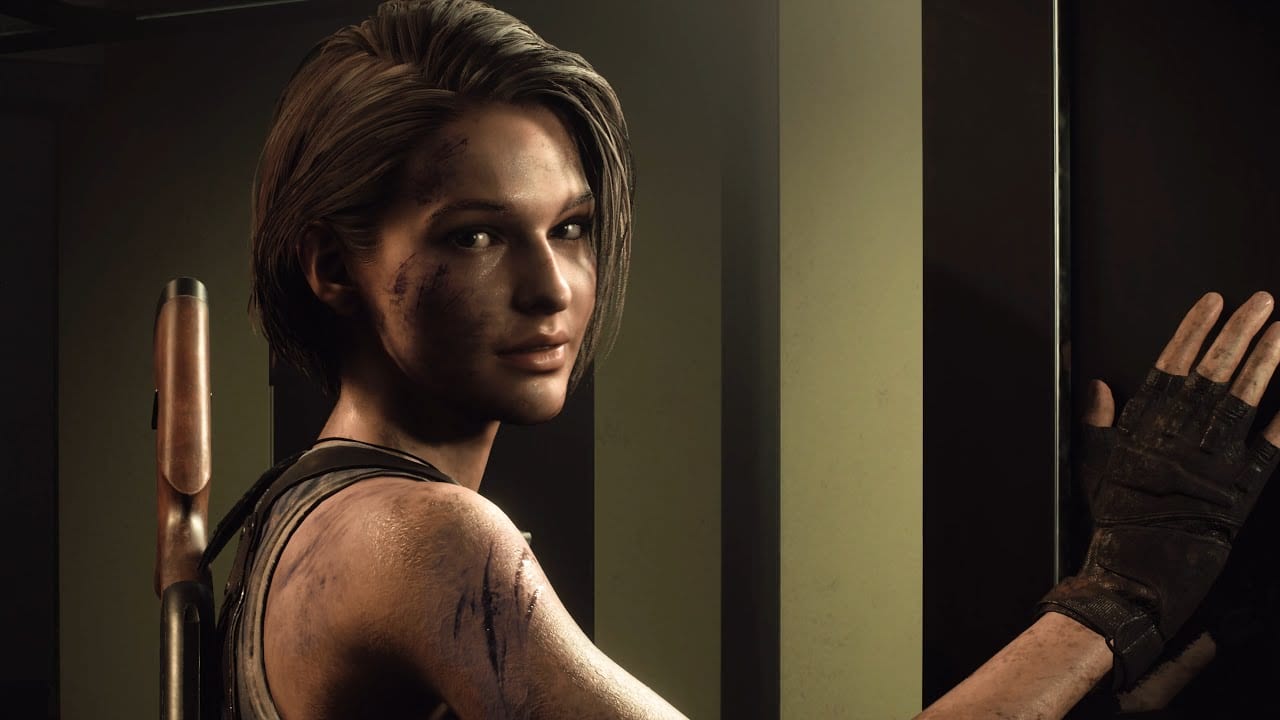 Capcom’s Resident Evil 3 Remake launches in exactly one week’s time, and so today there’s a new trailer to build the hype as the countdown moves into its final stage. This latest sequence focuses on main protagonist Jill Valentine as she battles her away across the city in a bid to escape Umbrella’s clutches.

Never far behind is Nemesis, the flamethrower wielding monstrosity that, as we see at the very end of the trailer, is capable of mutating into something even more heinous.

Be warned before you watch, though, the trailer reveals some of the game’s big story beats and a number of previously unseen characters. For those wanting to go into their playthrough dark, these are perhaps better left to experience in the actual game.

Otherwise, carry on; you can check out the trailer below.

For more Resident Evil 3 Remake content, you can watch a previous trailer about Jill and Carlos and a gameplay video showcasing Raccoon City in 1080p/60 FPS. Or, if you’ve played the recent demo, then you’ll appreciate out this hilarious PC mod that turns every zombie into Nemesis!

You can get your hands on this upcoming horror remake when it launches next week on PS4, Xbox One, and PC on April 3, 2020.