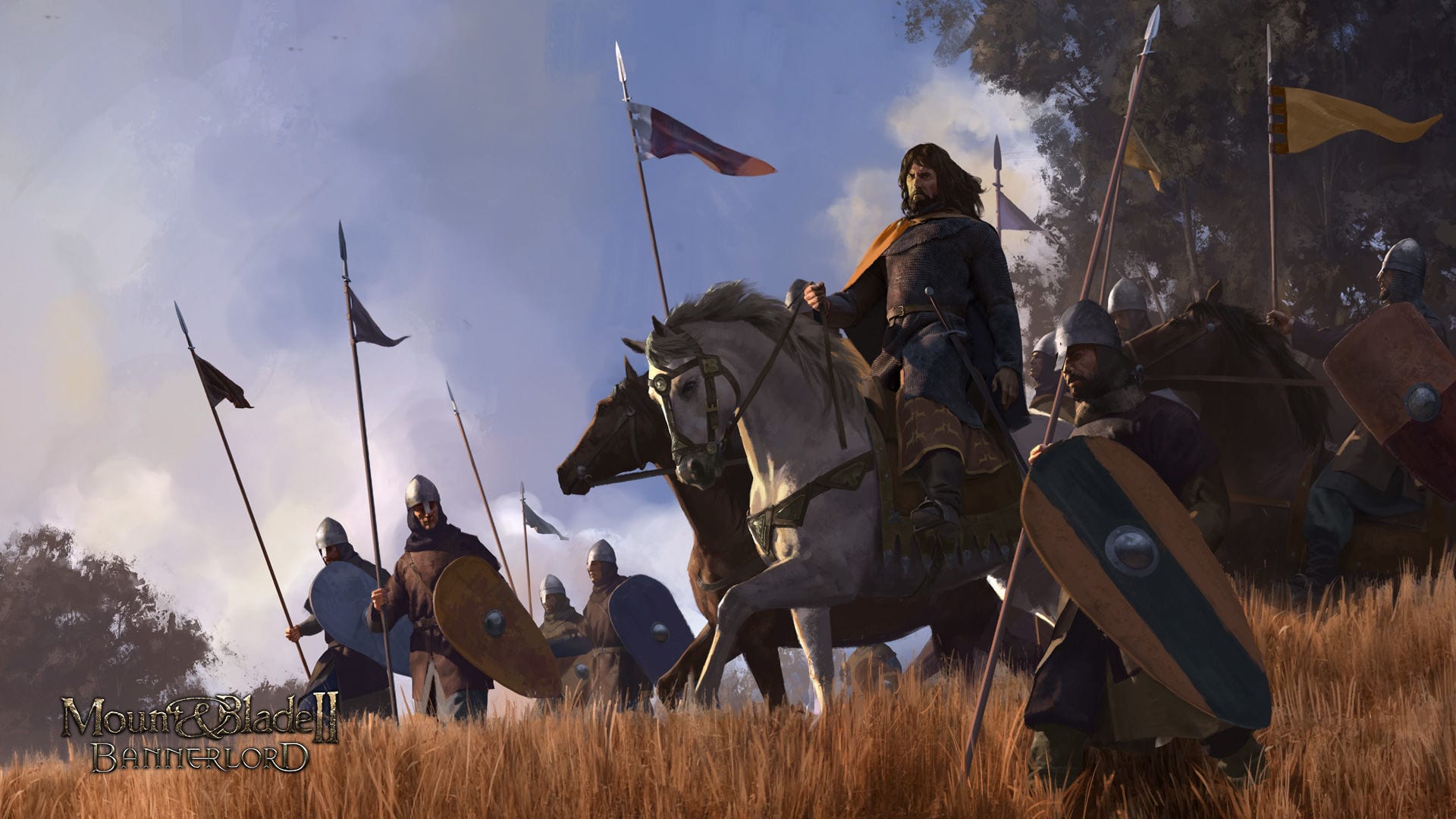 The good folks at Taleworlds Entertainment are getting ready to unleash the early access of Mount & Blade II: Bannerlord, sequel of the cult sandbox RPG Mount & Blade: Warband.

The game has been in the making for eight years, and even Coronavirus didn’t stop the Ankara-based studio that has recently shifted its developers to smart-working from home.

As a matter of fact, they decided to slightly accelerate the early access launch by one day, launching at 10.00 am UTC on March 30 instead of March 31.

That’s not all. The studio acknowledges that “the current situation has placed a lot of people in a difficult position when it comes to balancing their finances and risking their health.” In view of that, the game will be discounted by 10% for the first two weeks of early access, and if you already own any M&B game, you’ll be eligible to a further 10% discount on select digital stores.

In singleplayer, you will have access to Custom Battle and Campaign game modes. Campaign is a new and somewhat more structured approach to the Mount & Blade experience that blends a storyline and key events with the traditional sandbox gameplay that our players are familiar with. Campaign aims to provide players with clear goals and missions that can lead to a successful conclusion to a playthrough. However, if you refuse to take any direction and prefer to plot your own rise to power, you can simply ignore the campaign missions and go about your business!

During a campaign playthrough you will do most of the things that you would expect from a Mount & Blade game, including creating your own character with their own backstory; exploring a vast, re-envisioned continent of Calradia; hiring companions to accompany you on your journey; raising warbands and armies to devastate your enemies on the battlefield; conquering towns and castles; progressing your character skills and equipment; learning and mastering the game’s much-improved combat mechanics; and commanding and fighting alongside your troops; among a host of other things.

The game will be available on Steam, Epic Games Store, and TaleWorlds’ own website, for $49.99/€49.99/£39.99. Of course, this is the standard price without discounts. Consoles versions for PS4 and Xbox One are also planned down the line.