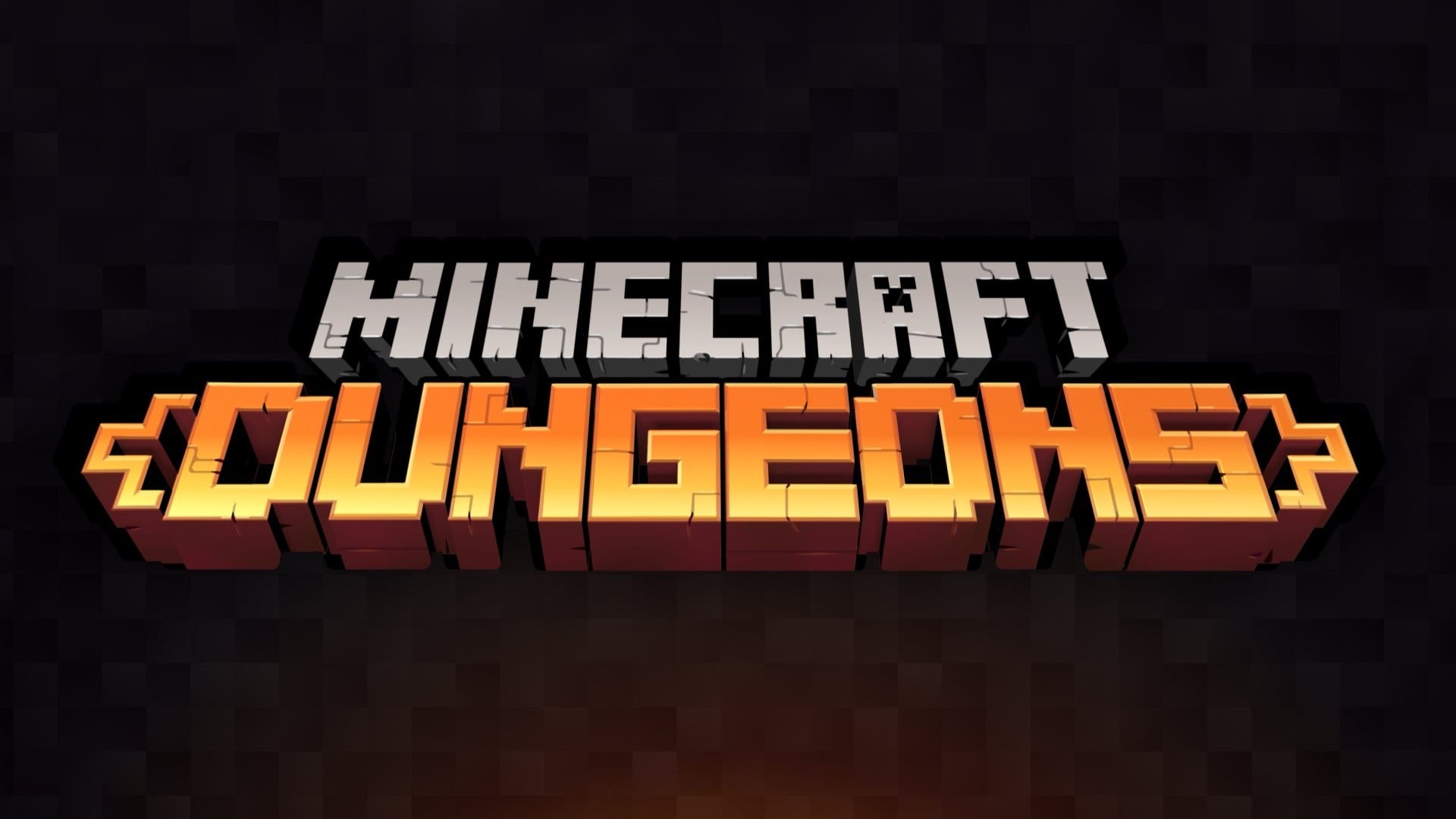 Mojang have released a developer diary for upcoming dungeon crawler Minecraft Dungeons that covers the lore and story driving the game.

Chris Nordgren, the real time VFX and 3D artist, lays out some of the story of the Arch-Illiger, Minecraft Dungeons’ big bad:

He became the Arch-Illiger when he obtained the power of the Orb of Dominance, but before that, he was a misfit Illiger, who couldn’t fit in a normal Illiger society, and found this power within a mountain.

Minecraft Dungeons breaks from some Minecraft itself because there is an actual story you can live out yourself. Told by David Nisshagen the executive producer:

Dungeons has a bit of a narrative, it’s not super deep, super complex, but it does continue and grow, there is some sense of progression for the player. So we’re really looking for ward to adding more to the narrative of Minecraft Dungeons, and doing this together with the community.

The dev diary isn’t all talking and vague explanation of story, there is a hint about the ending and possible commitments to continue this property further alongside some pretty solid and promising bits of gameplay. You can watch it for yourself below:

While the currently known release date for Minecraft Dungeons is April, there was a tweet recently that laid out the possibility of a delay due to COVID-19, but nothing further has been said.

Minecraft Dungeons will launch for PC, Xbox One, PS4, and Nintendo Switch. The game will be available on Xbox Game Pass at launch.