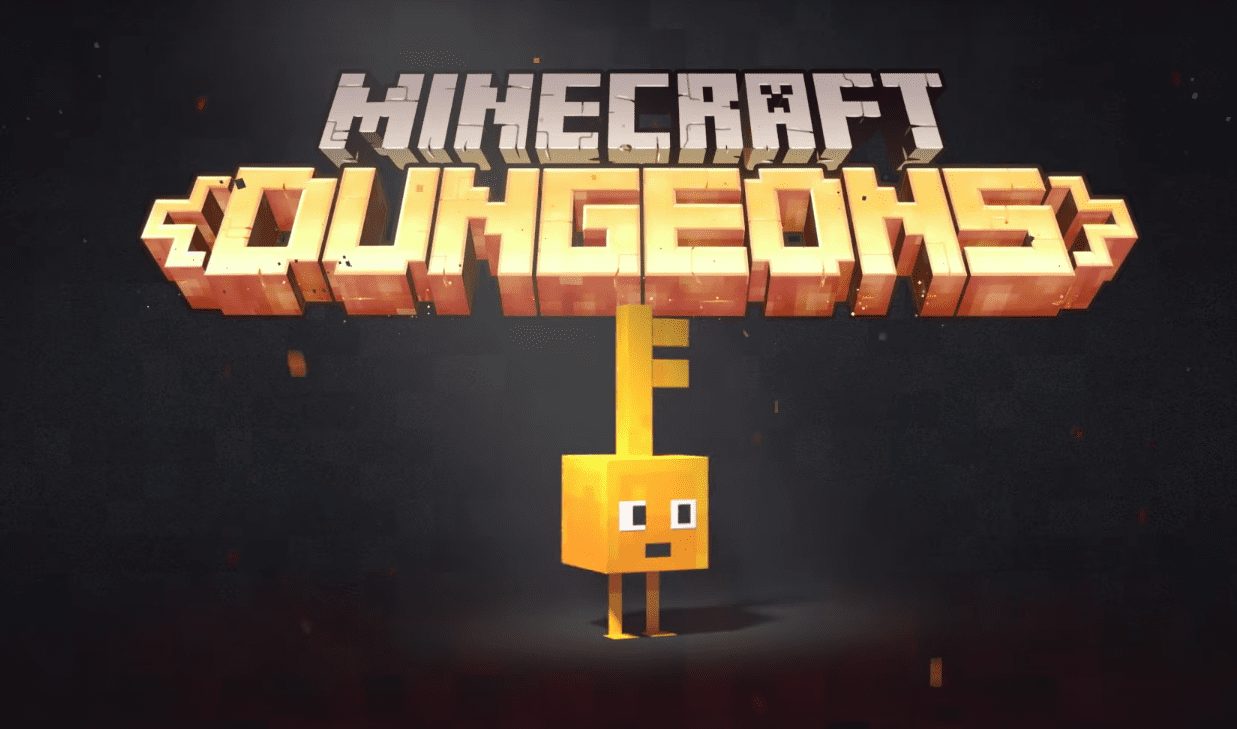 Minecraft Dungeons, a dungeon crawling spin-off from the smash hit game Minecraft, was put on full display at Microsoft’s XO19 event with a gameplay reveal as well as an unveiling of its release date.

During the XO19 event’s livestream, the game was shown off in all its glory via a gameplay reveal led by the game’s executive producer David Nisshagen.

In it, the game’s multiplayer components were put on full display, showing multiple players battling their way through a Minecraft-esque take on the dungeon crawler. Crawlers, zombies and other enemies swarm the players in droves, while the players swat them back with swords, arrows and whatever other weapons they have at their disposal.

It’s a fittingly frantic display, but is brought to life by the usual charming design Minecraft is known for.

Those interested can view the gameplay reveal for themselves via the archived XO19 stream. Should the reveal be posted as a separate video, we’ll add it below as soon as it becomes available.

Before the gameplay reveal, however, a bit of news that is just as valuable to fans of Minecraft Dungeons was revealed: The game’s release was revealed to be slated for April of 2020, leaving less than half a year until it will be unleashed upon the world.

The reveal was made via a brief teaser trailer, which can be viewed down below.

Minecraft Dungeons is currently slated for release on PlayStation 4, Nintendo Switch, Xbox One and PC. For more on all of the news coming out of XO19, stay tuned to Twinfinite.net to make sure you don’t miss a single announcement or reveal.