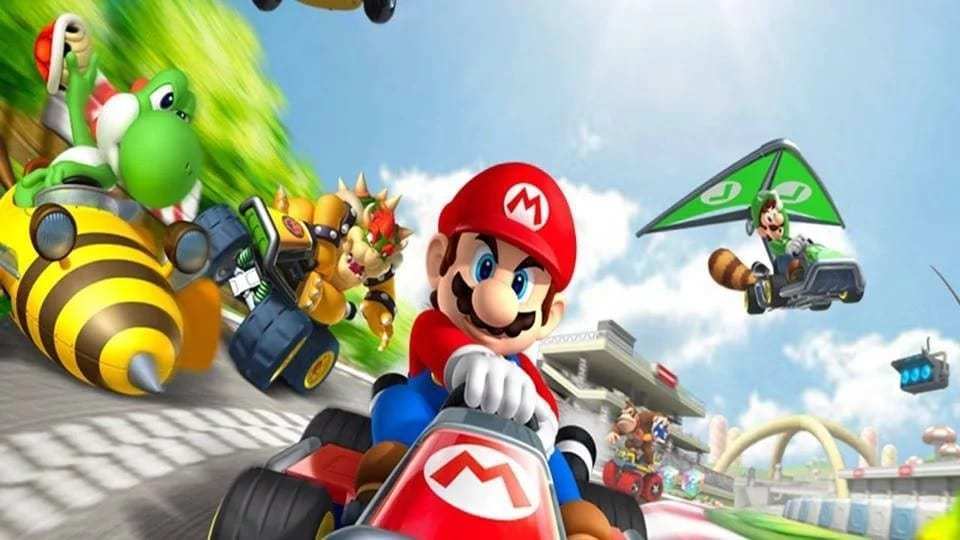 Nintendo’s mobile kart racer spin-off Mario Kart Tour launched back in September of last year missing one major feature: multiplayer. Now, after the conclusion of several beta test periods, the mode is finally ready for a full launch. Nintendo has today revealed that multiplayer will be available worldwide from March 8 at 11 PM EST.

The news comes by way of Nintendo’s official social media channel, which included two images alongside the announcement breaking down the various modes on offer to players.

Race against players worldwide to raise your grade under rules that change daily in Standard Races and Gold Races. When racing friends or others nearby, Rooms let you pick speed, item slot number, and more. Play your way when #MarioKartTour multiplayer launches Mar. 8, 8 PM PT! pic.twitter.com/ckkekAsbHS

As you can see from the images in the Tweet, Mario Kart Tour’s multiplayer will be split across three different tiers. Gold Class, the most prestigious, is only available to those with MKT Gold Pass subscriptions.

A second image highlights the breakdown of each mode’s ruleset, with the casual mode offering the ability to tweak rulesets with a level of customization similar to that of the mainline console series.

Mario Kart Tour is among Nintendo’s most successful mobile games, recording a whopping 20 million downloads within its first 24 hours on the market according to Sensor Tower Intelligence.