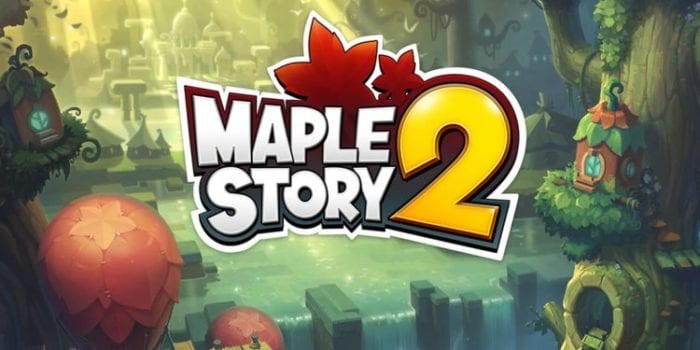 Less than two years after its western launch, the once-popular free-to-play MMORPG MapleStory 2 is shutting down its global servers for good later this spring. The announcement was made earlier this week by Korean developer Nexon over on the game’s official website.

With extremely heavy hearts, we are deeply saddened to inform you that we will be closing down the Global MapleStory 2 service on May 27th, 2020.

We are forever grateful for your patience and dedication to MapleStory 2 as we tried to rework the game starting with Project New Leaf, but ultimately we’ve decided that we will not be able to provide the type of service that would live up to your expectations. We took a hard look at the current state of the game and its future roadmap, and sadly reached the conclusion that it would be difficult to maintain long-term continuation of the game while remaining true to what made MapleStory 2 your MapleStory 2.

As part of this news, we are disabling the ability to purchase additional Blue Merets and Meso Tokens effective today. We will continue to support MapleStory 2 throughout the next couple months, although this will be our last update. The game will still be available free-to-play via the Nexon Launcher and Steam.

Additionally, we’ll be running several closing community and in-game events to celebrate our last few months together. You can check out the details here.

Reading between the lines, the rather vague explanation makes it sounds as though tumbling player numbers might be to blame for MapleStory 2’s demise.

The sequel was notable in that it completely changed graphics and design from the original, changing the 2D side-scrolling novelty of the original game to a cartoony 3D aesthetic. Twinfinite found plenty to like when it previewed the game back in 2018. It seems our opinion might have been a minority one, however, as the changes don’t appear to have been universally appreciated.

Nexon has provided a timeline for the server closures, which reads as follows: