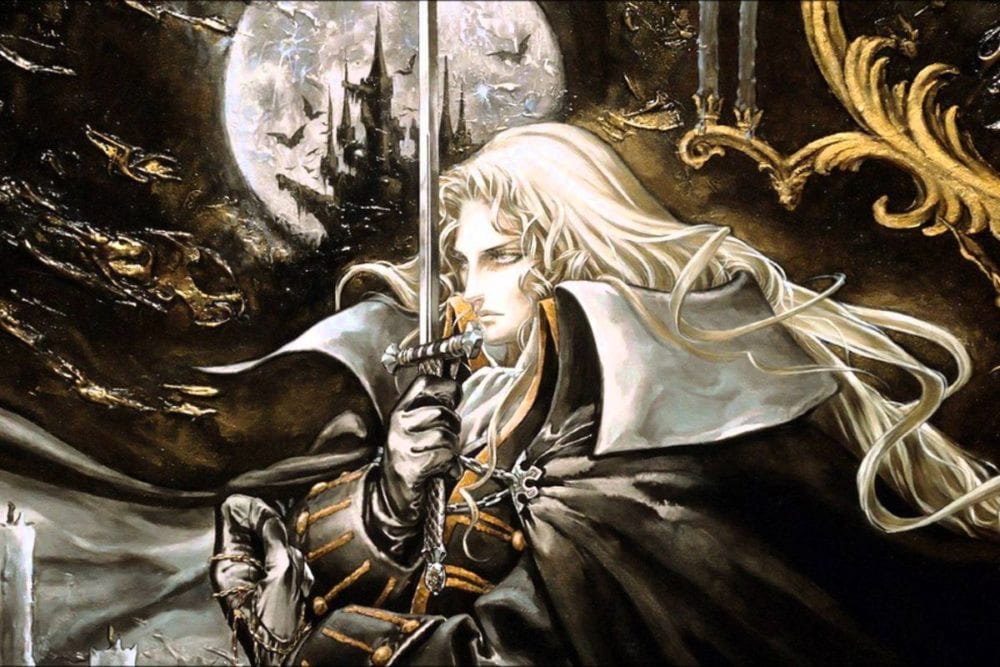 When 2020 started, we assumed the year’s only notable piece of Castlevania-related entertainment would be the brilliant Netflix series. But, Konami has managed to surprise everyone with a new handheld version of the greatest Castlevania video game ever.

In the middle of the night, when vampires are up and about, Konami launched Castlevania: Symphony of the Night for Apple and Android devices. The game is $2.99 and features controller support for gamers who don’t like touchscreen controls.

The new mobile version also sports an achievement system and “new continue feature” (whatever that means), as well as English, Japanese, German, French, Italian, and Spanish language support. Best of all, these new handheld ports of Symphony of the Night are 100% microtransaction free, so you don’t have to worry about weapons like the Crissaegrim being locked behind paywalls or anything.

While it’s been five years since Konami CEO Hideki Hayakawa announced an “aggressive” focus on mobile games, this new port might indicate the company is finally moving full steam ahead with its mobile machinations. While the company previously released the free-to-play mobile title Castlevania: Grimoire of Souls, Symphony of the Night could potentially indicate the company is planning to port other Konami classics to mobile devices. Or, perhaps the port is merely meant to celebrate the upcoming third season of the Castlevania Netflix series.

Regardless, $2.99 for the best Castlevania entry is a pretty sweet deal, especially since the game is currently $9.99 on the Xbox One and $19.99 on the PlayStation 4 (the PS4 version comes packaged with Rondo of Blood). Moreover, Symphony of the Night isn’t currently available on PC or the Nintendo Switch, so if you want to play the game on the go, the Apple and Android versions are your only option if you don’t own a PlayStation Portable or Vita.

We will continue to monitor Konami closely for more mobile game announcements.