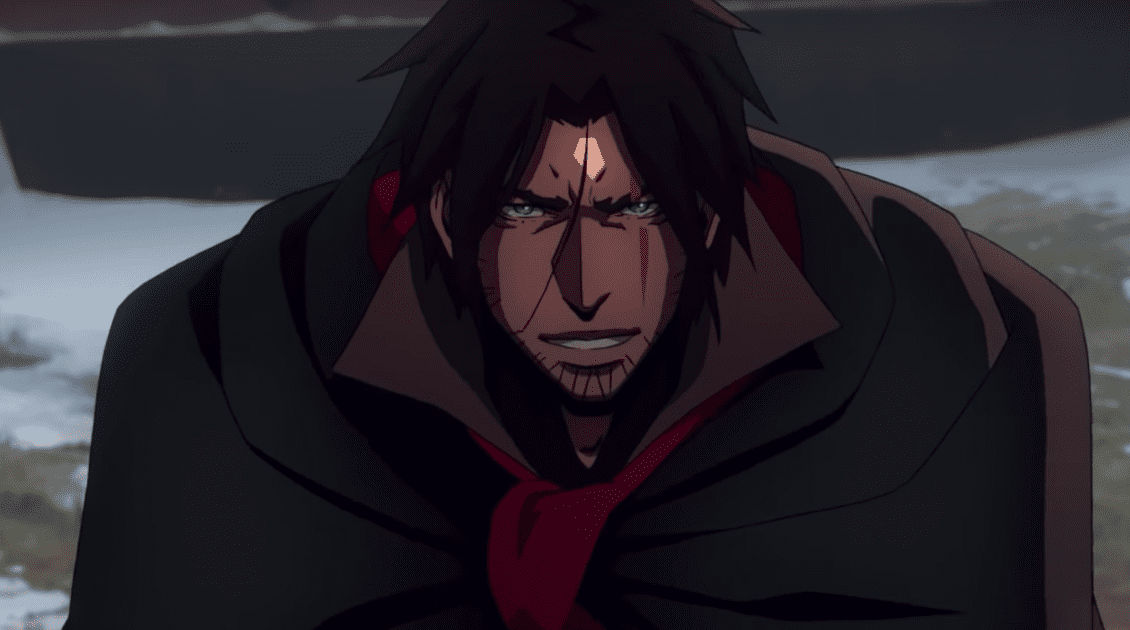 The third season of Netflix’s animated Castlevania series is fast-approaching, and the streaming platform has dropped a teaser trailer giving fans a taste of what’s in store for them.

Streamed via YouTube on Feb. 13, the trailer drops viewers right into the thick of the season’s plot. With Dracula gone, several different factions are vying for control of the world. Some are familiar faces, like the vampiric Carmilla and the demon forge master Isaac; others, though, are new threats who have come out of hiding.

All the while, Dracula’s former demonic hoards are running rampant as they please, either under the command of one of these new factions or because of their lack of a leader.

In the middle of it all are Trevor Belont, Alucard and Sypha, all using their powers to try and stop these new evils from overrunning the world. Alongside each other and some new allies glimpsed here and there, they’ll do anything they have to in order to maintain the peace they fought so hard for in the past two seasons.

From there, the trailer moves into some action-packed bits from Castlevania season three’s fight scenes, with all three main characters pulling off moves that would be right at home in the climax of an anime.

It’s a treat for the eyes and a strong showing of what the series still has to offer. Fans will want to see it for themselves down below.

The third season of the Castlevania animated series is slated to begin streaming exclusively on Netflix starting Mar. 5. For more on the Castlevania series as a whole, check out our ranking of every game from worst to best.

Likewise, consider taking our Castlevania trivia quiz to see if your knowledge of the decades old series is up to snuff or sorely in need of improvement.