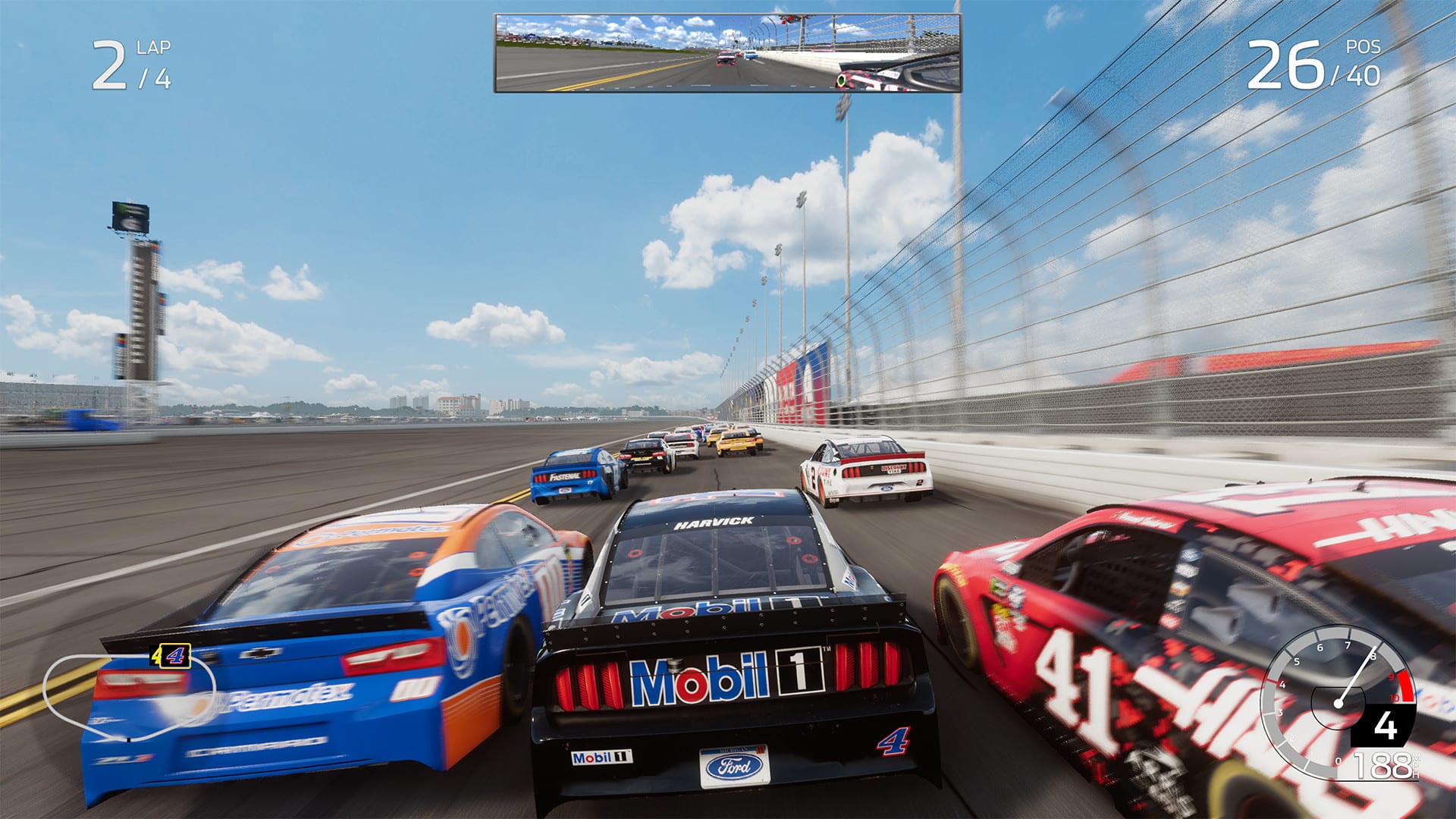 Humble Bundle is back with its latest bundle offering nine racing games and assorted downloadable content for Steam on PC.

The first tier of the Humble Just Drive Bundle starts with WRC 7 FIA World Rally Championship, MXGP – The Official Motocross Videogame, and MotoGP15 for $1 or more for Steam keys.

The three Assetto Corsa Dream Packs features 26 cars by vehicle manufactures such as Mercedes-Benz, Lamborghini, BMW, and Scuderia Glickenhaus. The packs combined also include the Catalunya circuit, Brands Hatch circuit, and the legendary Nürburgring-Nordschleife circuit to drive on.

Like previous Humble Bundles, buyers can choose how their purchase is split between publishers of the games, Humble itself, the Direct Relief nonprofit organization, or another charity that can be chosen.