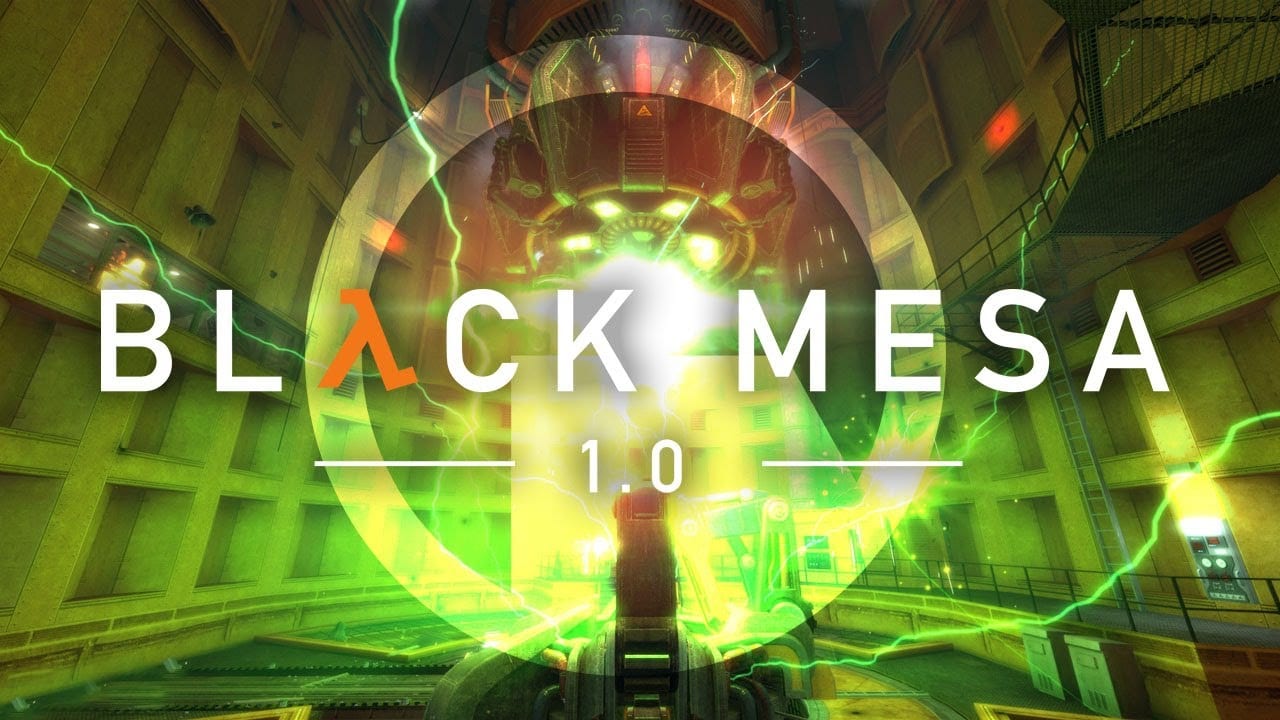 16 years after it was first put into motion, Crowbar Collective’s third-party remake of the original Half-Life game has finally crossed the finish line.

Having started life as a Half-Life 2 mod before receiving permission from Valve to create a full standalone remake, Black Mesa 1.0 has been playable for some time in Early Access. But today marks a huge milestone for the development team as it transitions to a full release, and today they’ve released a new launch trailer to celebrate.

As you’ll see below, Black Mesa 1.0 essentially rebuilds the original 1998 shooter in Valve’s Source Engine, but there are a number of gameplay and design updates in addition to the graphical upgrade, too. That includes sharper AI and better level design — in particular, a complete reworking of the Xen sections of the original game’s closing chapters.

You can read a full preview of Black Mesa 1.0’s features over on the game’s Steam Page. There’s also a brief roadmap outlining planned future support for the game, which spans 1.5 and 2.0 versions (loosely called the “Definitive Edition”) that’ll add all-new content and upgrades.