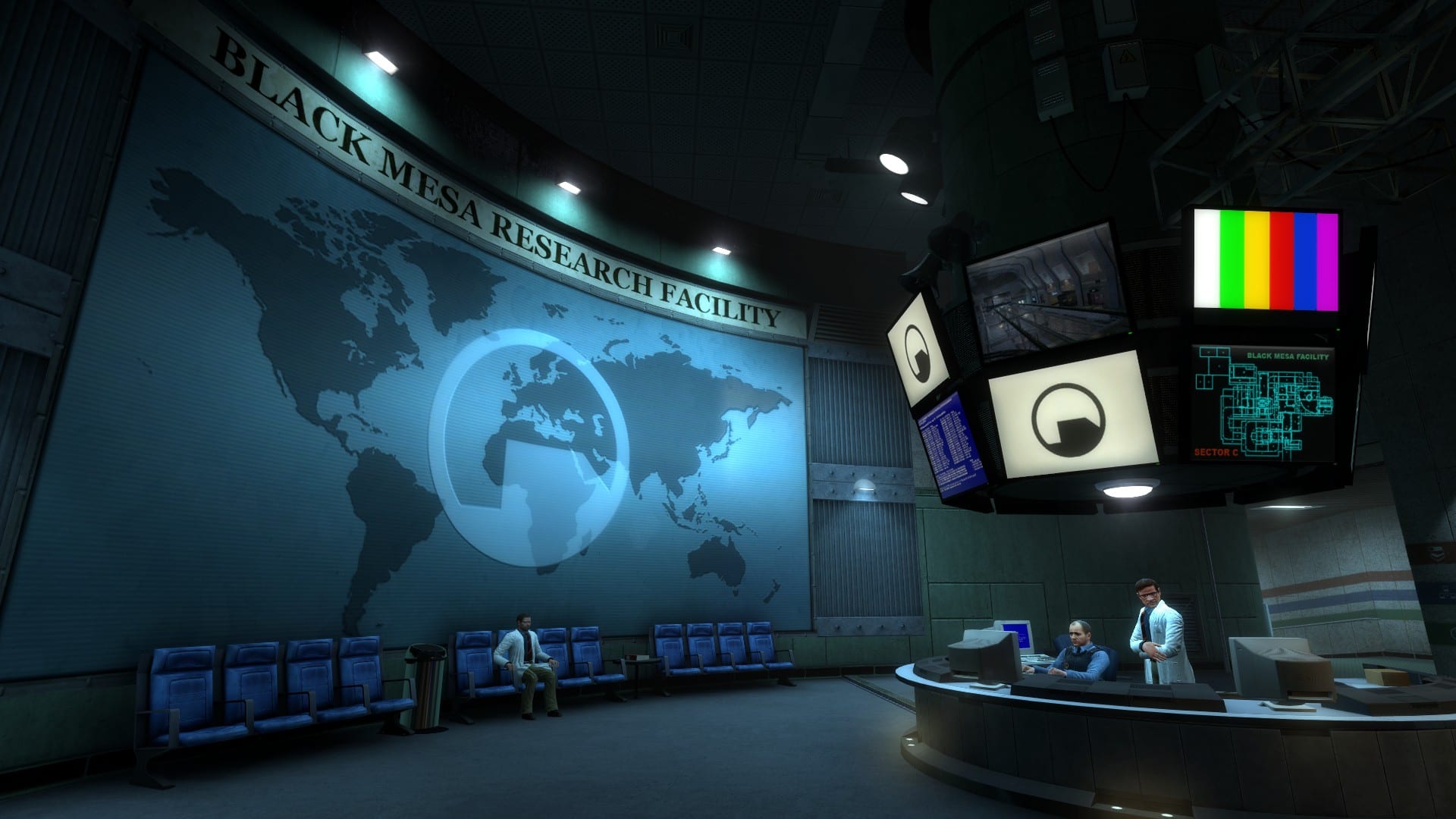 While Black Mesa has been in Steam Early Access since May 2015, the game itself has been in some form of development since its announcement in 2005 as a volunteer project using the Half-Life 2 Source engine.

“As I write this, I am realizing that we plan to FINISH Black Mesa exactly 14 years to the month from when I first joined the team,” wrote Crowbar Collective head Adam Engels in a Steam blog post. “14 years working on a single project, with a dedicated team, that had a vision, and saw it through.”

It was first released as a free game approved and released through Steam’s crowdvoting service Steam Greenlight in 2012. In 2013, Valve gave its blessing to Crowbar Collective to turn the free game into a commercial product.

Black Mesa launched into Steam Early Access in 2015 with most of Half-Life’s content, except for the later-game Xen levels. The team then spent another four years redesigning the levels with the first levels in June 2019 and the final levels added last December.

Engels also wrote that the team plans to “fully support this game after 1.0 with bug fixes and more” after it launches March 5 on Steam.

Coincidentally, it will be the first of two Half-Life games releasing this March with Valve’s virtual reality title Half-Life: Alyx launching on March 23.