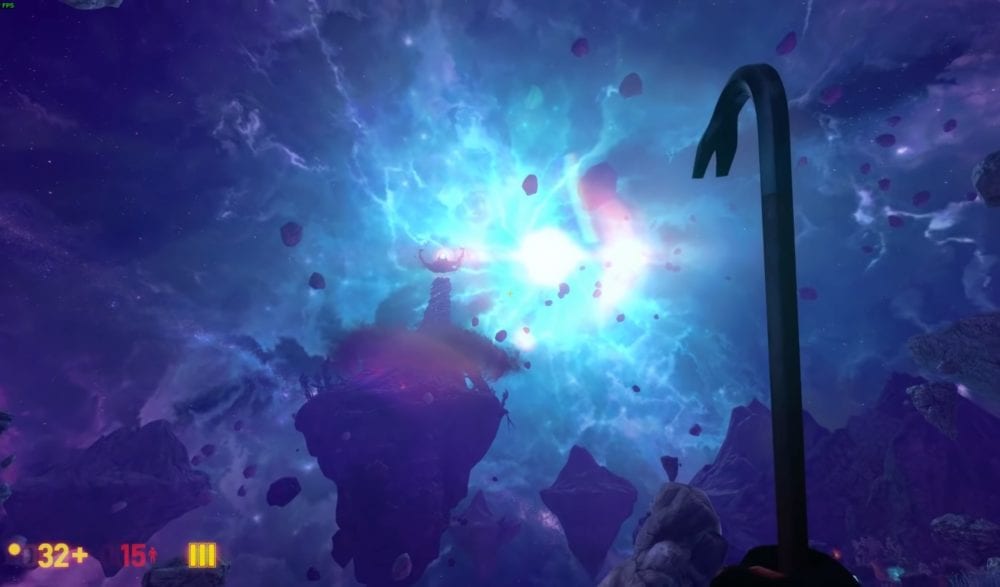 The Xen campaign of the Half-Life remake Black Mesa is now available, but it’s not totally finished.

After sharing new gameplay yesterday, developer Crowbar Collective announced via the game’s Steam blog that early access members can now take part in a “technical beta”. The beta is only a “taste of what’s to come”, and consists of the first 3 maps of the endgame’s first chapter (entitled “Xen”). The entire extraterrestrial ending of Black Mesa will be a total of 19 maps.

“The purpose of this beta is to collect bugs and feedback on a range of different computers,” project lead Adam Engles writes. The team has made “significant improvements and changes to the Source engine” and want to squash as many bugs as possible before the final release.

There are step-by-step instructions on how you can join the tech beta in this Steam post. Opting-in is a mostly straightforward process, the only slightly complex bit involves unlocking all the chapters up until Xen (if you want to skip straight to the new stuff).

In that same Steam post, you can also find information on how to report bugs, performance issues, or general confusion resulting from the “layout and design” of the maps. There is also a published list of known issues ranging from collision and framerate problems to water causing ragdolls to “freak out”.

It’s not clear at this point when that final, bug-free release of Xen will be. It seems unlikely that Crowbar Collective will meet their initially targeted timeframe of “Q2 2019”, but the team hasn’t said anything about it yet. However, today’s announcement does note that “if you want the polished, complete Xen experience, you should wait. It won’t be long!”

Black Mesa is currently on sale (along with many other games) in the Steam Grand Prix Summer Sale that just began today. Below, you can find a bit of gameplay from the Xen beta via LambdaGeneration.