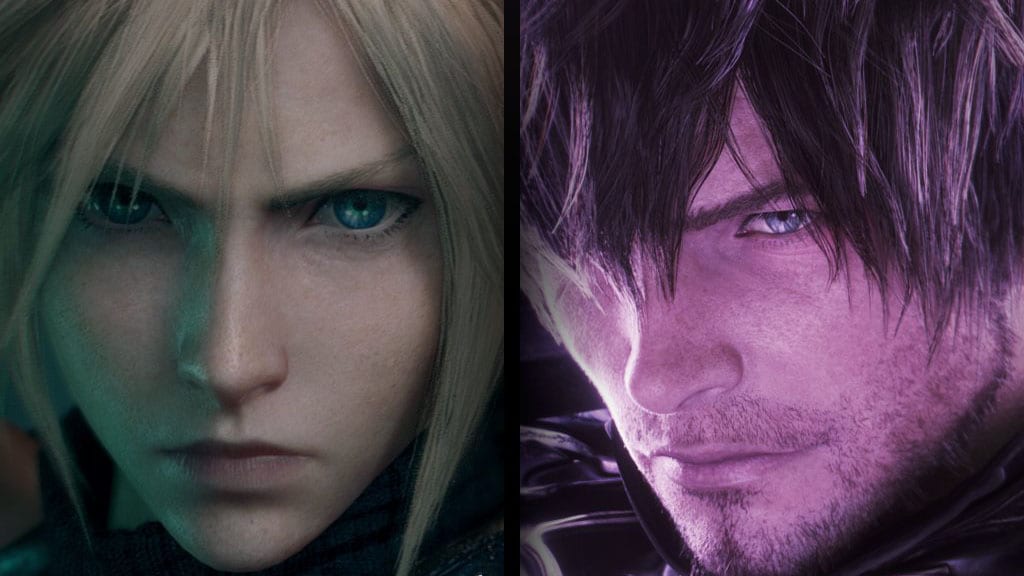 If you pre-order the remake on the PlayStation Store and you also own Final Fantasy XIV’s digital version, you can unlock the theme.

The offer was launched a few days ago in Japan, and made available today in North America and Europe.

For Final Fantasy VII Remake one of the following:

For Final Fantasy XIV one of the following:

You can see what the theme looks like below.

If you’d like to learn more, you can enjoy our hands-on preview.

Final Fantasy XIV is currently available for PS4 and PC. A few months ago, Xbox boss Phil Spencer pledged to help bring the game to Xbox One as well.

If you’d like to learn more about you can read our review of the latest expansion, Shadowbringers.