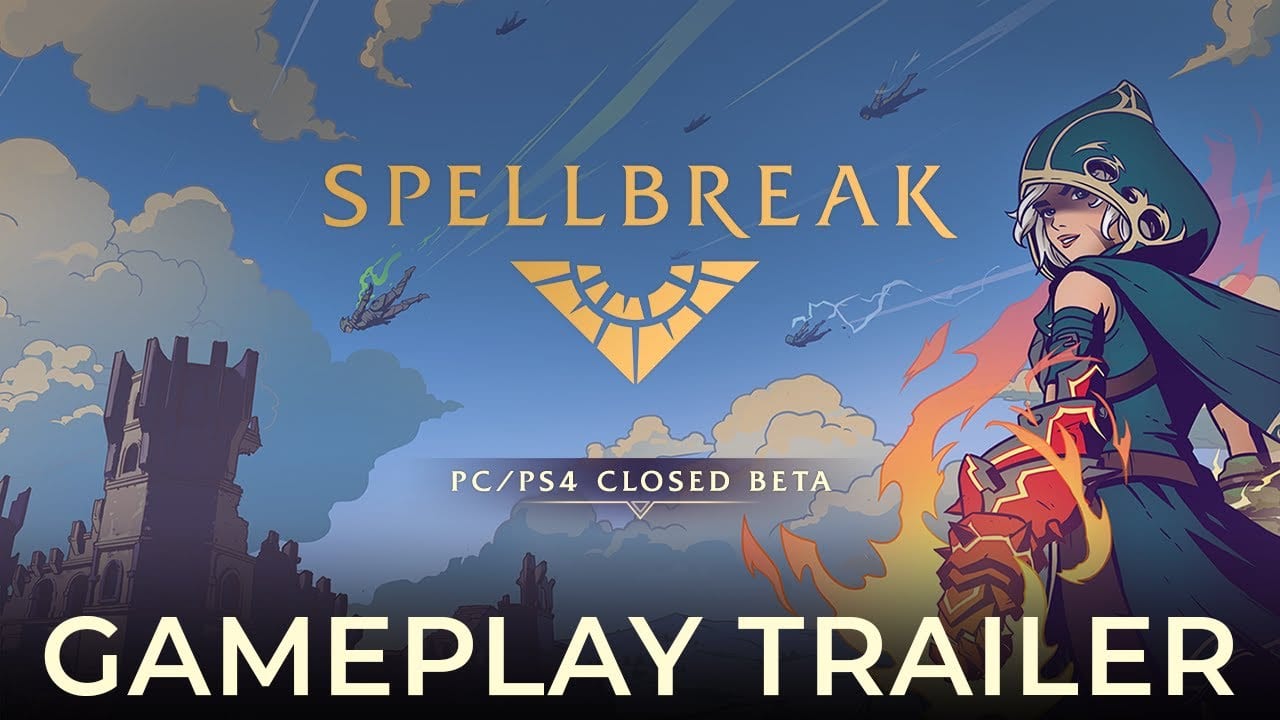 Spellbreak, a fantasy battle royale game previously available as an alpha PC build only, has today launched its anticipated premium closed beta for both PC and PS4. Founder Packs start from $39 on both the PS Store and Epic Game Store; players from both platforms can expect to bump into each thanks to crossplay support.

“The response from players in Spellbreak’s PC Beta has been amazing and extremely helpful as we progress through development.

The PlayStation 4 will be a great place to play Spellbreak and we’re very excited to have these players join our community on PC as we build towards launch later this year.”

Prletariat, Inc describes Spellbreak as a “AAA fantasy battle royale experience featuring epic magic combat and powerful spellcasting,” in which players fight to become a powerful battlemage wielding powerful spellcasting. The game features a deep item and class system, which can be experienced either solo or in teams. Spellbreak’s aesthetic has a pleasing cel-shaded effect somewhat reminiscent of Breath of the Wild.

Today’s announcement was made alongside a new Closed Beta trailer, which provides a minute-long showcase of action.