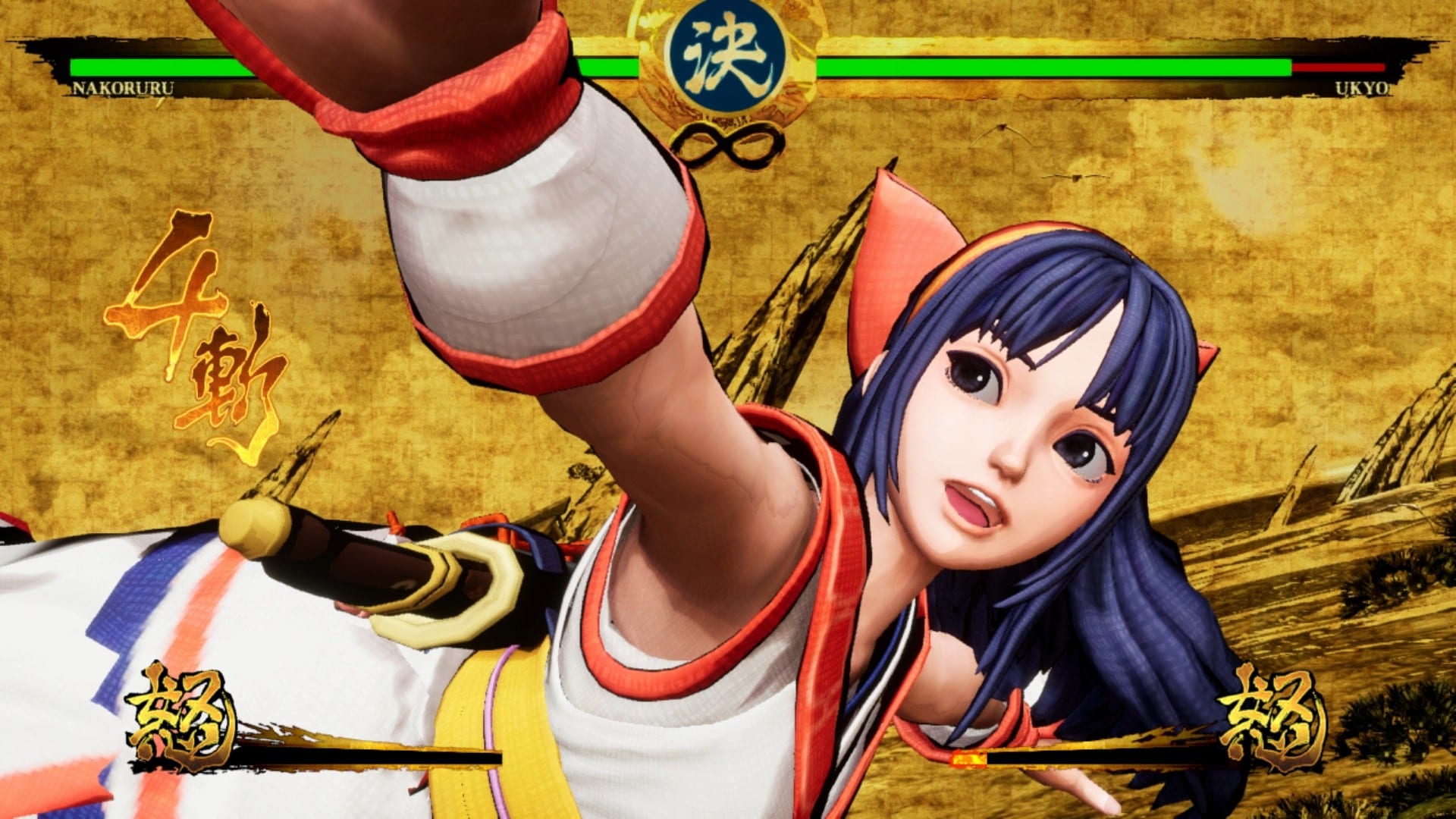 Today Epic Games announced the lineup of PC games that will launch on its Epic Games store in the spring.

We see a neat lineup of indie games and bigger titles, including the PC version of Samurai Shodown, which had fallen under the radar over the past few months.

Do keep in mind that the announcement does not mention exclusivity, so there is the possibility that some of the games mentioned here will come to other PC platforms.

Here’s a full list. Those without a release date listed don’t have one just yet besides a generic “spring.”

Diabotical
A F2P fast-paced multiplayer Arena FPS set in a colorful robot universe. Create your own Eggbot and join the community in matches in 3 different game modes and 9 maps.

Saturnalia
A Survival Horror Adventure: play as a cast of characters exploring an isolated village of ancient ritual – its labyrinthine roads will change each time you lose all your characters.

Sludge Life
SLUDGE LIFE is a first-person / open-world / vandalism-centric stroll through a polluted island full of cranky idiots and a vibe so thick you can taste it.

Among Trees
Build your cabin, explore the deep forests, and live peacefully among the trees in this beautiful survival simulator. You’ll have to eat, sleep and stay warm to survive.

Control – Expansion 1 – The Foundation – Launching March 26!
Explore the roots of the Oldest House and discover strange secrets unknown even to the Bureau. The Foundation doors are open, but some things should remain buried.

Samurai Shodown (Page Coming Soon!)
Legendary warriors return to fight for the fate of the world! This brand new game features high-end visuals and gameplay, paired with faithfully reproduced mechanics and atmosphere to carry on the Samurai Shodown legacy.