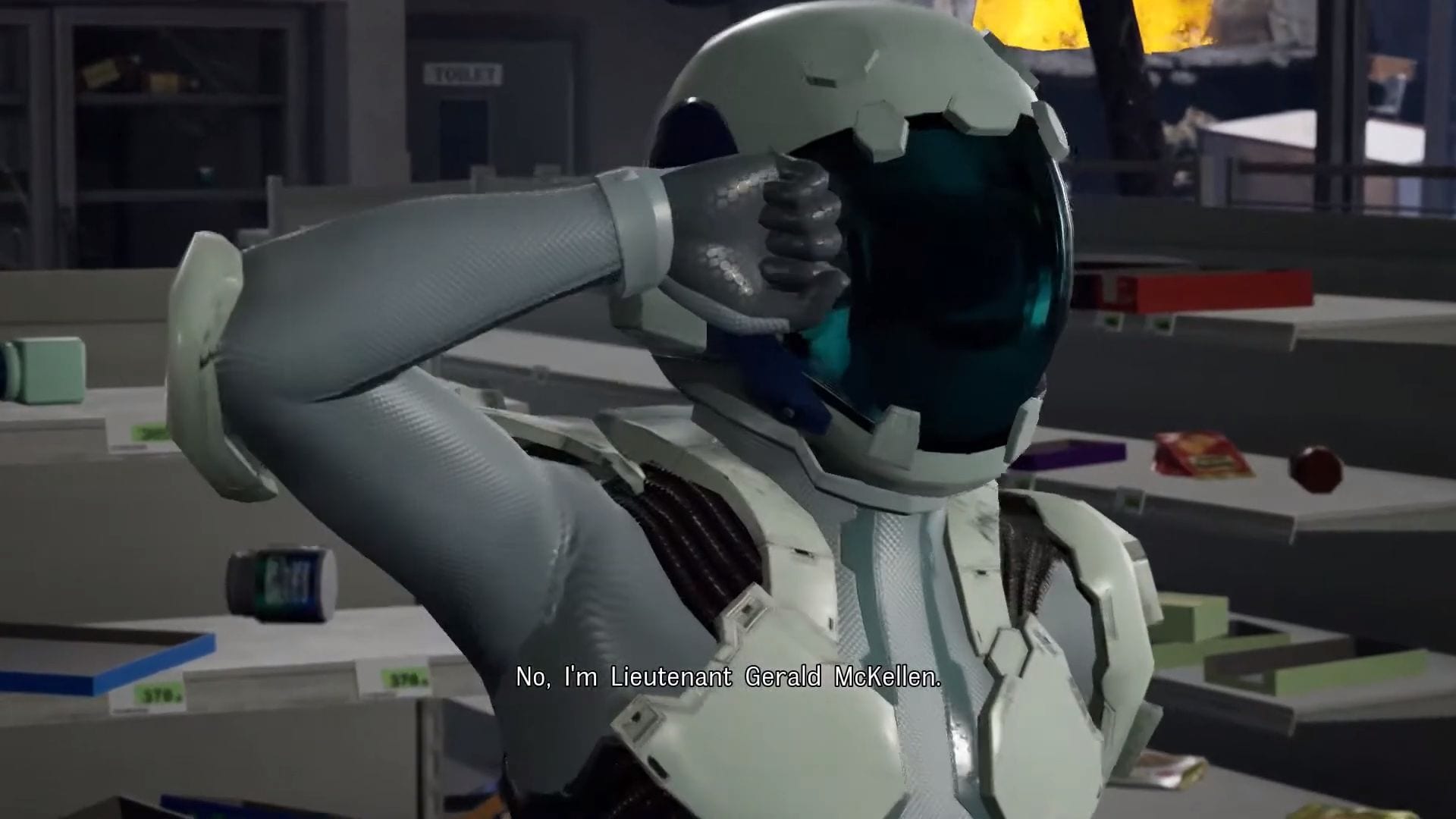 The trailer focuses on one of the most relevant aspects of the game, which is the freedom of choice that will let you deeply influence the way your character will behave and others will respond.

We also take a look at a slightly more wacky aspect, which is the variety of costumes that you can wear in the game, from Santa Clause to a ninja.

If you’re unfamiliar with the game, here’s an official description directly from NIS America.

“When a massive earthquake strikes your city, you find yourself at the epicenter of a chaotic and catastrophic crisis.

It is up to you rise above the calamity, collect your thoughts and your fellow survivors, and outlast the disaster. Aftershocks, fire, falling buildings and debris, and unstable ground are but a few of the threats you will face in these nightmarish circumstances.

What will you do when every passing second and every snap decision could spell the difference between life and death?”

If you want to see more, you can enjoy the first English trailer for the western release revealed a few months ago, another promotional video, and plenty of gameplay.

Disaster Report 4: Summer Memories releases in the west for PS4, Nintendo Switch, and PC on April 7, 2020.