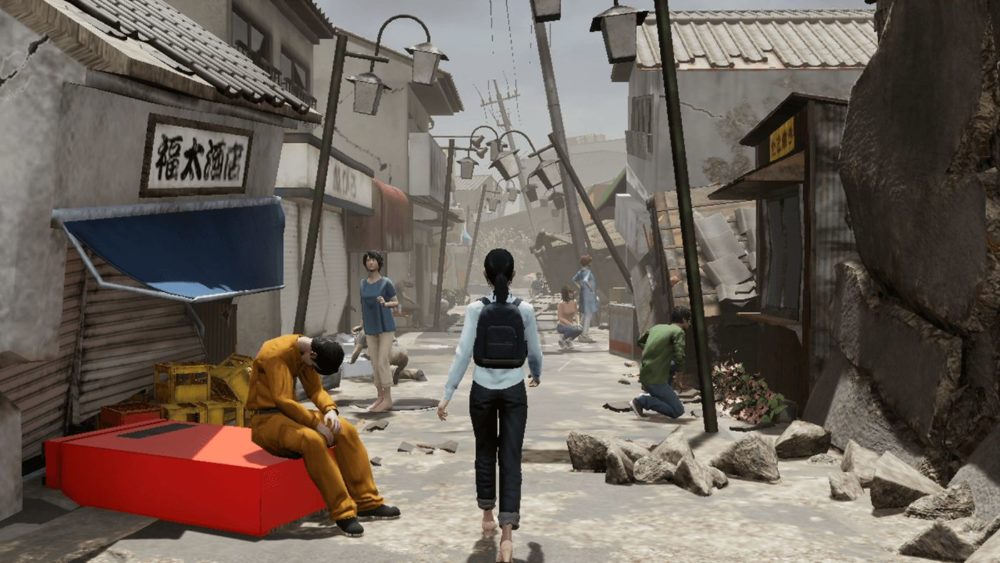 Today NIS America announced the western release of a game that many have been waiting for: Disaster Report 4: Summer Memories by Granzella.

The game was originally released in Japan for PS4 last year with the title Disaster Report 4 Plus: Summer Memories and the Nintendo Switch version has been announced fairly recently, with a local release window in September 2019.

If you’re unfamiliar with the game, here’s an official description directly from NIS America

“When a massive earthquake strikes your city, you find yourself at the epicenter of a chaotic and catastrophic crisis. It is up to you rise above the calamity, collect your thoughts and your fellow survivors, and outlast the disaster. Aftershocks, fire, falling buildings and debris, and unstable ground are but a few of the threats you will face in these nightmarish circumstances. What will you do when every passing second and every snap decision could spell the difference between life and death?”

Today is certainly a great time for Granzella, that also managed to achieve over twice the Kickstarter goal for its next project R-Type Final 2.

Disaster Report 4: Summer Memories will also be compatible with PlayStation VR with its own dedicated mode and will come west in early 2020 for PS4, Nintendo Switch, and PC.