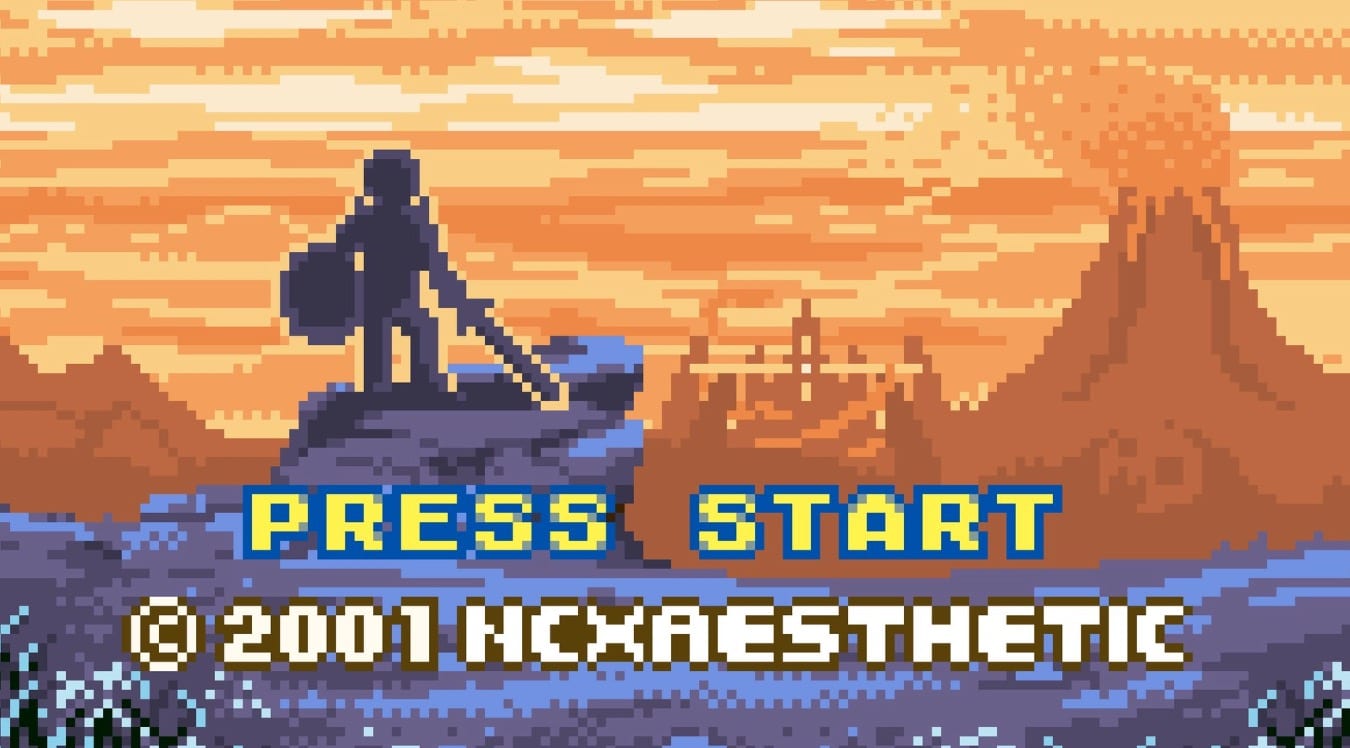 The Legend of Zelda: Breath of the Wild is a very special game that has revolutionized Nintendo’s puzzle-solving action-adventure franchise. While the HD Switch game is far from looking like an old-school 8-bit Game Boy title, some fans can’t help but imagine how this version of Hyrule would have looked/played like on a retro console.

Nate Bit, (ncxaesthetic on Twitter) is an artist that primarily focuses on pixel art creations inspired by Nintendo games. Recently, Nate has been tweeting out images of Breath of the Wild beside an 8-bit design of that same scene.

They’ve recreated several brilliant moments from the open-world RPG over the last week or so and we have all of the images down below for you to check out:

Pretty neat, right? How insane would it be if Nintendo were to release an actual demake of Breath of the Wild for the Switch? It’ll never happen but we can still be hopeful…Hey, at least Nintendo is giving us a numbered sequel to Breath of the Wild.