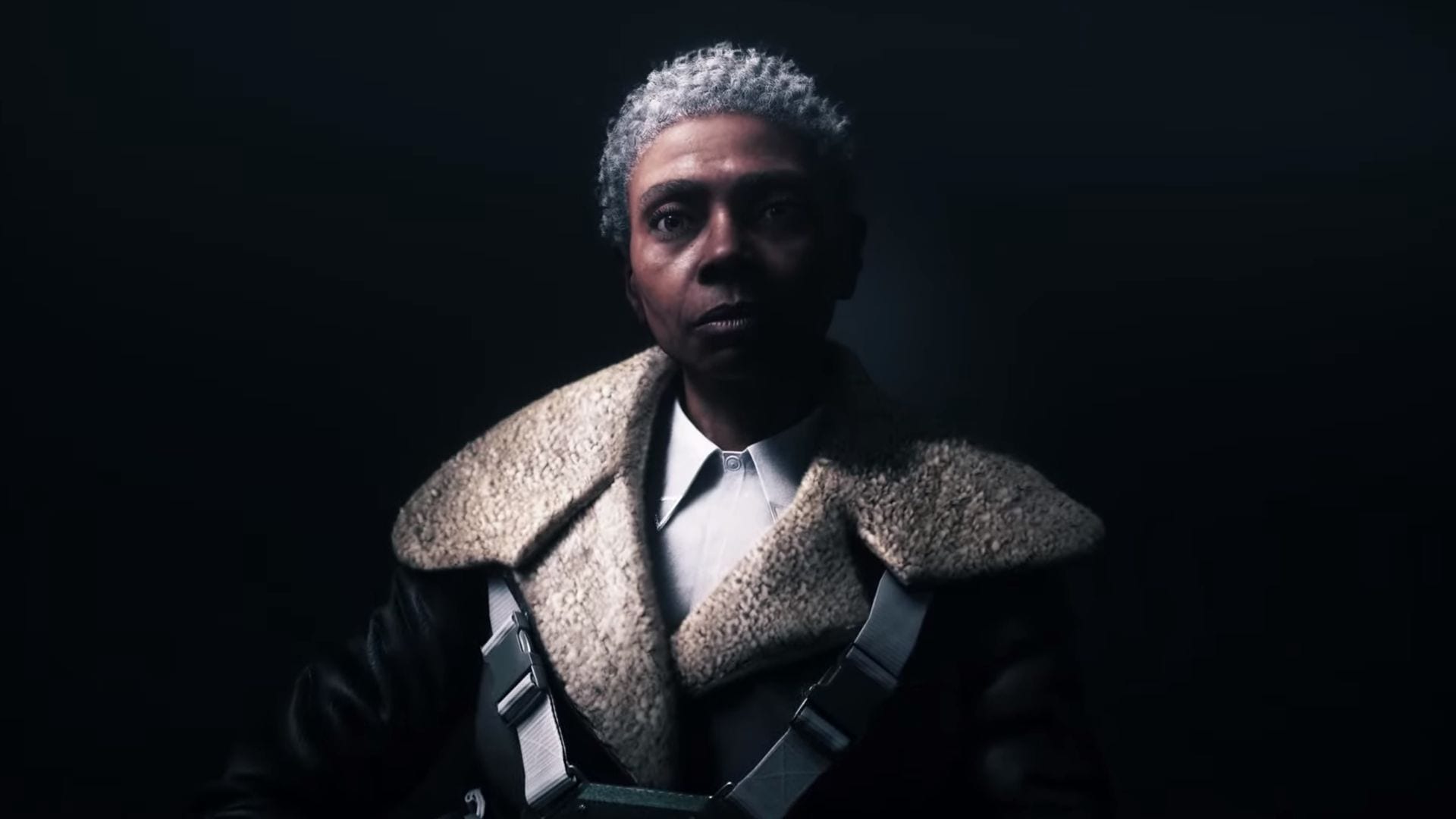 505 Games and Remedy Entertainment reached out with a press release to dhare the new trailer of The Foundation, the first DLC expansion for Control.

The DLC will be released for PS4 and PC on March 26 and for Xbox One on June 25. It features new story and side missions, abilities and enemies.

Here is how the press release briefly describes it:

“The Foundation expansion will delve into the Oldest House’s history. Jesse is alerted by the Board that a situation has arisen in the Foundation, the bedrock of the Oldest House. A mysterious structure called the Monolith has been damaged, resulting in the Astral Plane leaking into the Foundation. If Jesse does not find a way to stop it, the entire Oldest House, along with the Bureau, will be consumed by this invading dimension.”

If you purchased the Digital Deluxe edition of the game, you’ll get the expansion automatically. It’s also included in the season pass priced at $24.99, which will also provide another expansion titled “AWE” coming in the summer.

If you want to purchase The Foundation separately, it’ll cost you $14.99.

Control is available for PS4, Xbox One, and PC. If you want to learn more about the game, you can read our review.