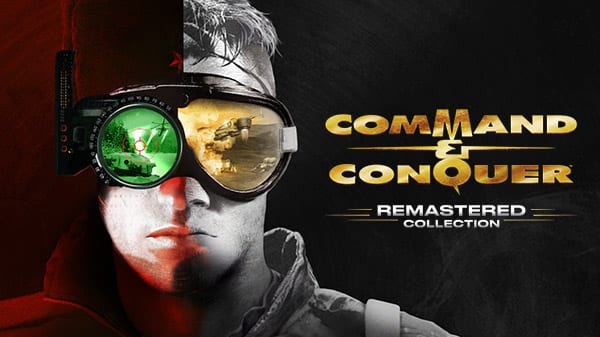 Publisher EA and team members from developers Westwood Studios and Petroglyph Games have today announced the release date for its Command & Conquer Remastered Collection, a compilation of both Tiberian Dawn, Command & Conquer: Red Alert, and all three expansion packs. The collection will launch this summer, June 5, for $19.99.

There are also two physical special editions available for the hardcore C&C fan: The Special Edition, and Anniversary Edition. They are priced at $59.99 and $149.99 respectively, with both featuring a bunch of cool bonuses and pack-ins in addition to copies of the game.

In a press release sent to Twinfinite, the C&C Remastered Collection is described as a passion project between developers and the series’ community, which has been ongoing since the collection’s reveal and early pre-production back in 2018. An active Community Council has been involved with 24/7 access to the development team.

The final result is a new iteration of the two games that features rebuilt graphics and textures with support up to 4K resolution, along with an over seven-hour soundtrack remastered by the renowned original composer Frank Klepacki.

The community has played an instrumental role ensuring that hotly requested features have been included and optimized for the remaster. This includes a revamped UI, updated controls, and a Map Editor for fans to showcase their creations. Multiplayer has also been rebuilt from the ground up to support a modern online experience with custom games, one-versus-one quick match, Elo-based matchmaking, leaderboards, replays, and much more.

For the collectors out there, here’s a full overview of the two physical editions.