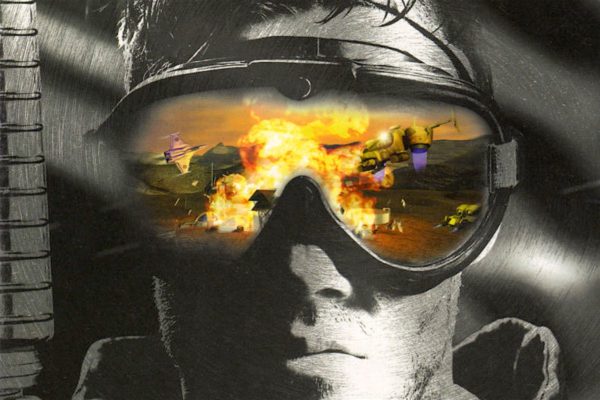 Earlier today, EA announced it is remastering the first two games in the beloved Command & Conquer franchise: Tiberian Dawn and Red Alert. Not only will EA bundle the games into one HD collection, but the company will also include expansion packs (remember back when those existed instead of DLC?). Gamers will receive the full Command & Conquer experience with Covert Ops, Counterstrike, and Aftermath. However, the announcement doesn’t mention Tiberian Dawn’s second expansion pack, Sole Survivor, so we don’t know if it will be in the bundle.

To prove it will faithfully recreate the original Command & Conquer experience, EA made several bold promises, the first of which is that the collection won’t feature any microtransactions. I’m not kidding. The last sentence of the second paragraph reads, “Well, C&C and Red Alert wouldn’t be the same without them, so all three expansion packs will be bundled with the base games into one remastered collection – without microtransactions.” Sounds like someone’s trying to make up for certain errors that put them in the firing line of numerous foreign governments.

EA’s second and possibly bigger promise (yes, bigger than a promise from EA not to include microtransactions) is that Petroglyph Games will help develop the collection. Why Petroglyph Games? Because many of the developers at Petroglyph also worked on the original Command & Conquer games, including co-creator Joe Bostic, Lead Programmer Steve Tall, and audio designer Mike Legg. Oh, and Lemon Sky Studios will help make the collection playable in 4K.

We don’t know when the Command & Conquer remaster will be available, but odds are it will be released on modern PCs.