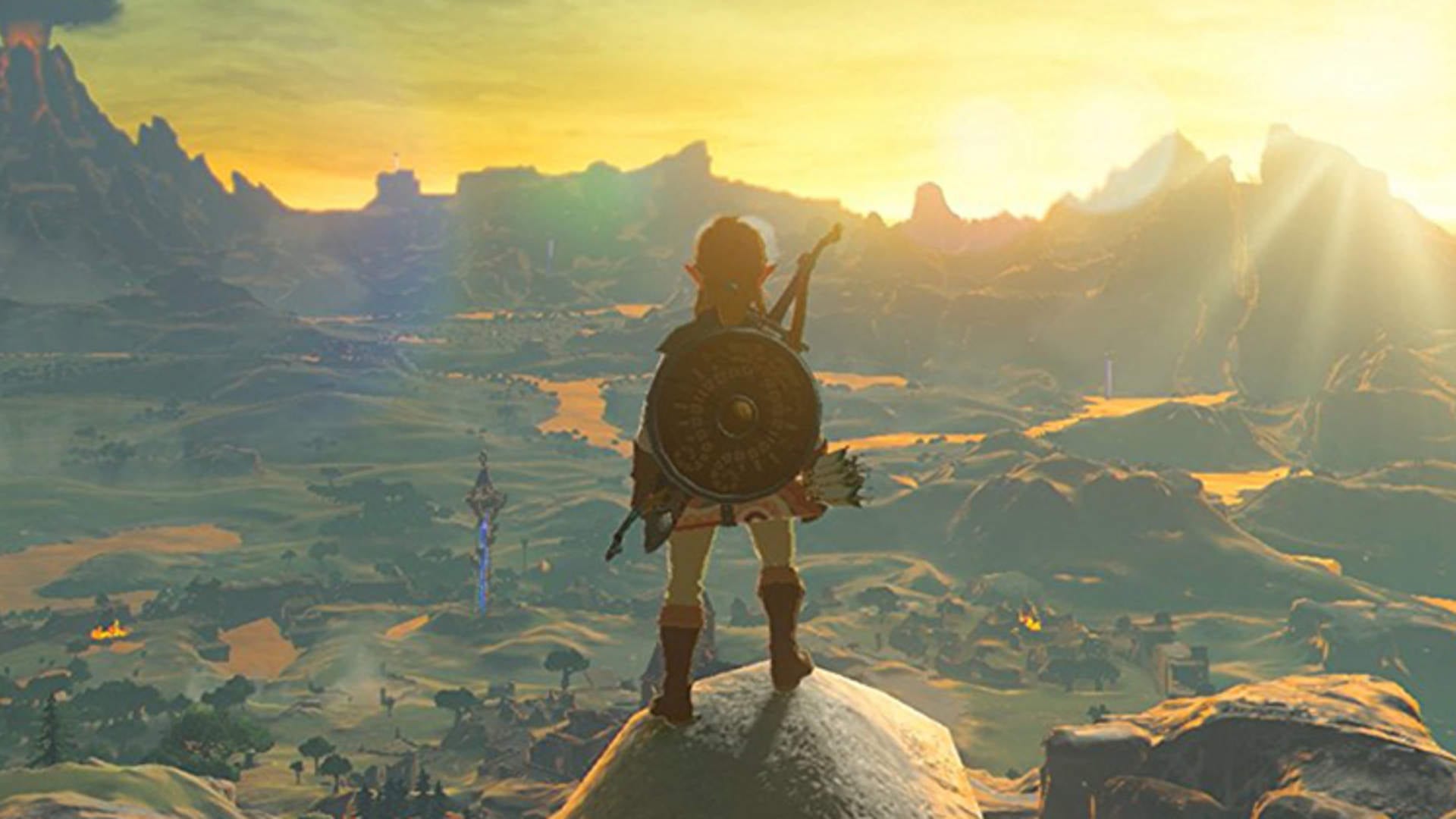 Nintendo released the VR Labo kit last year and it feels like people have already forgotten about the amazing tech behind those pieces of cardboard that helped to make VR a thing on a modern Nintendo console. But, one hardcore fan has used the Labo VR garage function to essentially recreate the Magnesis Trial shrine from Breath of the Wild.

You can see the video down below that was tweeted out by Green_Squid that shows the 1:1 recreation. They got a mini Guardian in there, the magnesis ability surprisingly works, and they even got some music in there that might’ve been created by using the Labo Piano kit, which is simply astounding.

For those that weren’t aware, the Garage functionality in the Labo kits let you use input nodes that add more possibilities for inventing, pushing the Toy-Con to its limit.

It’s not the most user-friendly tool to use and it’s not meant for creating entirely new games like the PS4’s Dreams for example so we need to give props to Green_Squid for their efforts.