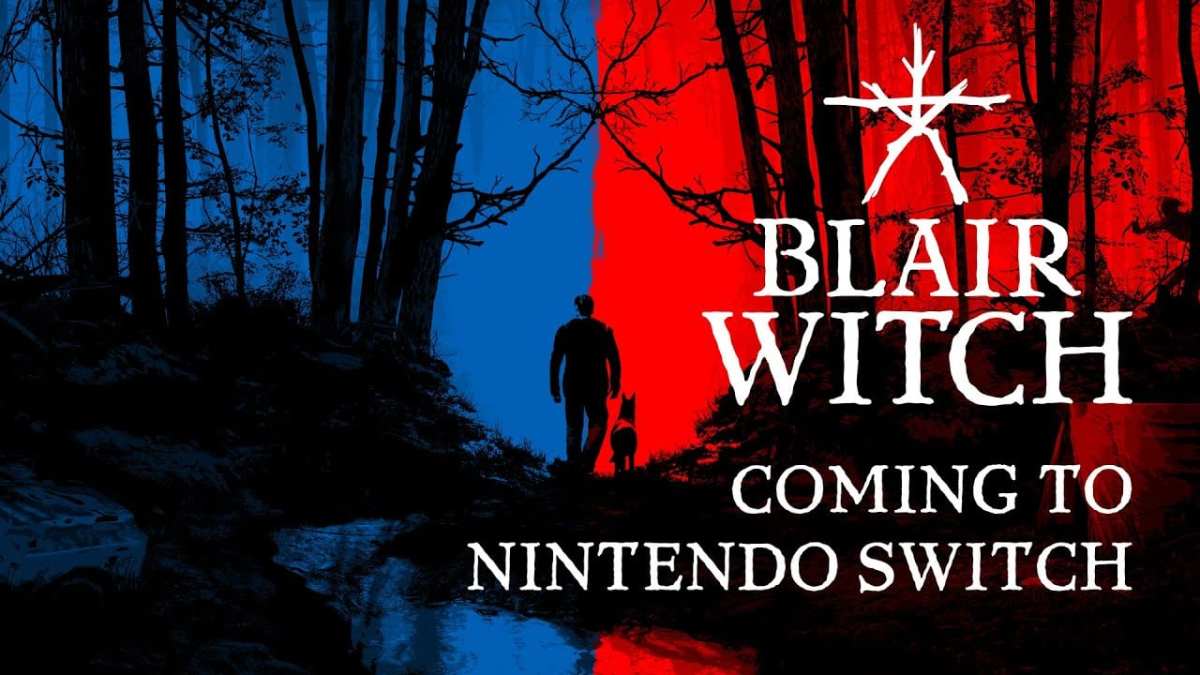 Indie survival horror hit Blair Witch is coming to the Nintendo Switch in the Summer of 2020. One of our picks for 2019’s best horror games, Bloober Team announced that this haunting title would be making its way onto switch during Nintendo’s March Indie World presentation.

Blair Witch picks up two years after the events of the original 1999 film, and keeps much of the same found-footage feel intact. Instead of student filmmakers, however, this time you follow the story of disgraced police officer Ellis Lynch as he attempts to track down Peter Shannon, a young boy lost in the eerie Black Hills Forest.

Ellis will need to keep his wits about him as he searches for Peter, as there are unknown forces at work in the forest. Armed with only a camera, flashlight, and your trusty canine companion Bullet, you’ll need to deal with mysterious and dangerous creatures, disembodied voices, and a series of enigmatic, reality-bending cassette tapes to solve the forest’s mystery. Check out the announcement trailer below.

Save the boy and yourself when the witch hits the Switch this coming summer.