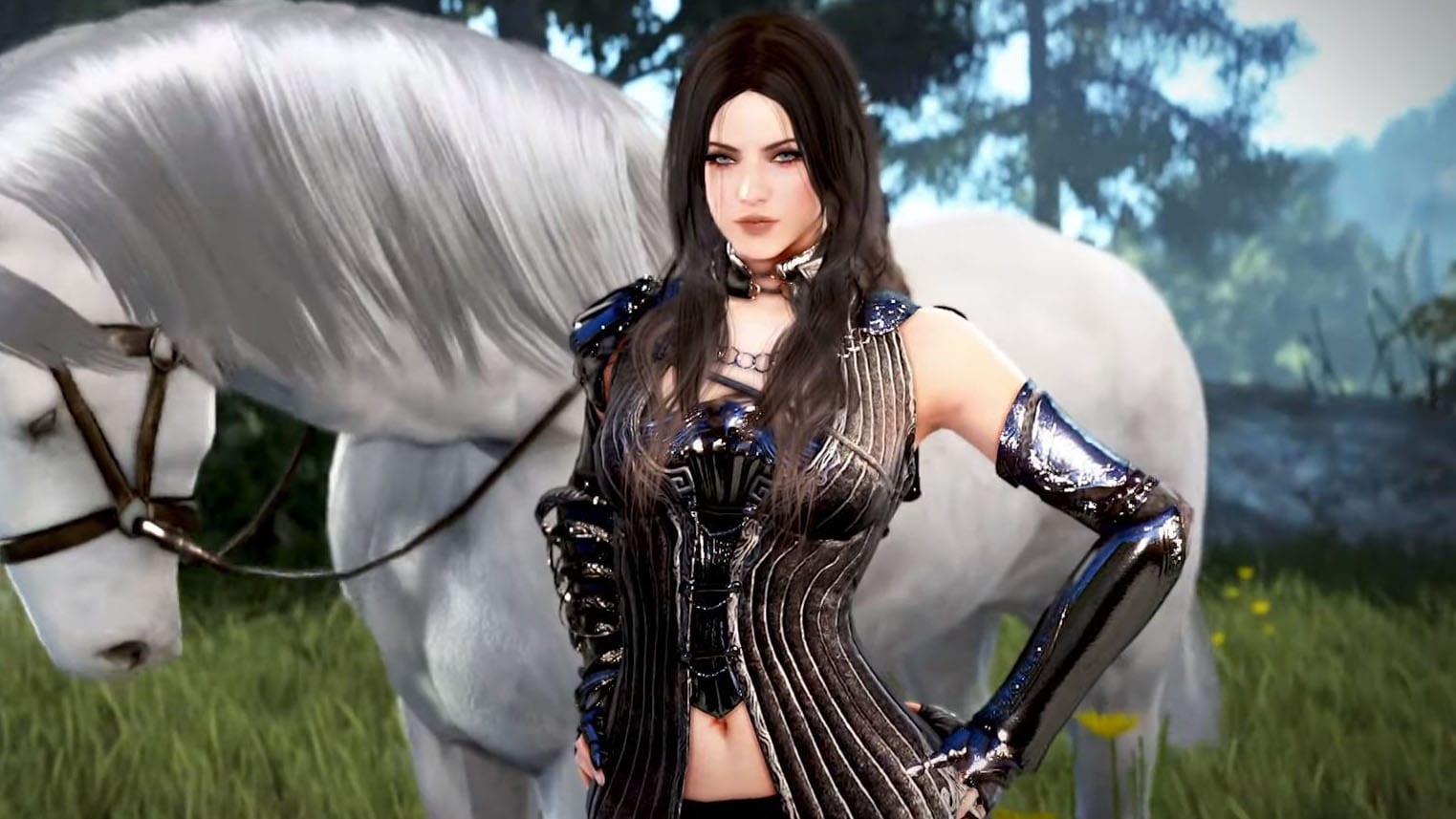 A couple of days ago, Pearl Abyss updated the console versions of its popular MMORPG Black Desert adding cross-play, and today they released a new trailer.

The trailer brings back Hollywood star Megan Fox, who already appeared in an earlier trailer released to advertise the PS4 version.

This time around, her role is a bit more involved as she’s shown playing the game while controlling a sorceress bearing her likeness.

It’s worth mentioning once again that cross-play in Black Desertsupport only PS4 and Xbox One. There is no cross-play with the PC version (dubbed Black Desert Online) which is considerably ahead in terms of content.

Players on both Xbox One and PS4 can pick between cross-play and platform exclusive servers depending on their taste and on how friendly they feel toward the opposite camp in the console war.

Black Desert is currently available for PS4, Xbox One. Black Desert Online can be played on PC via the publisher itself or Steam. A mobile version dubbed Black Desert Mobile is also available.