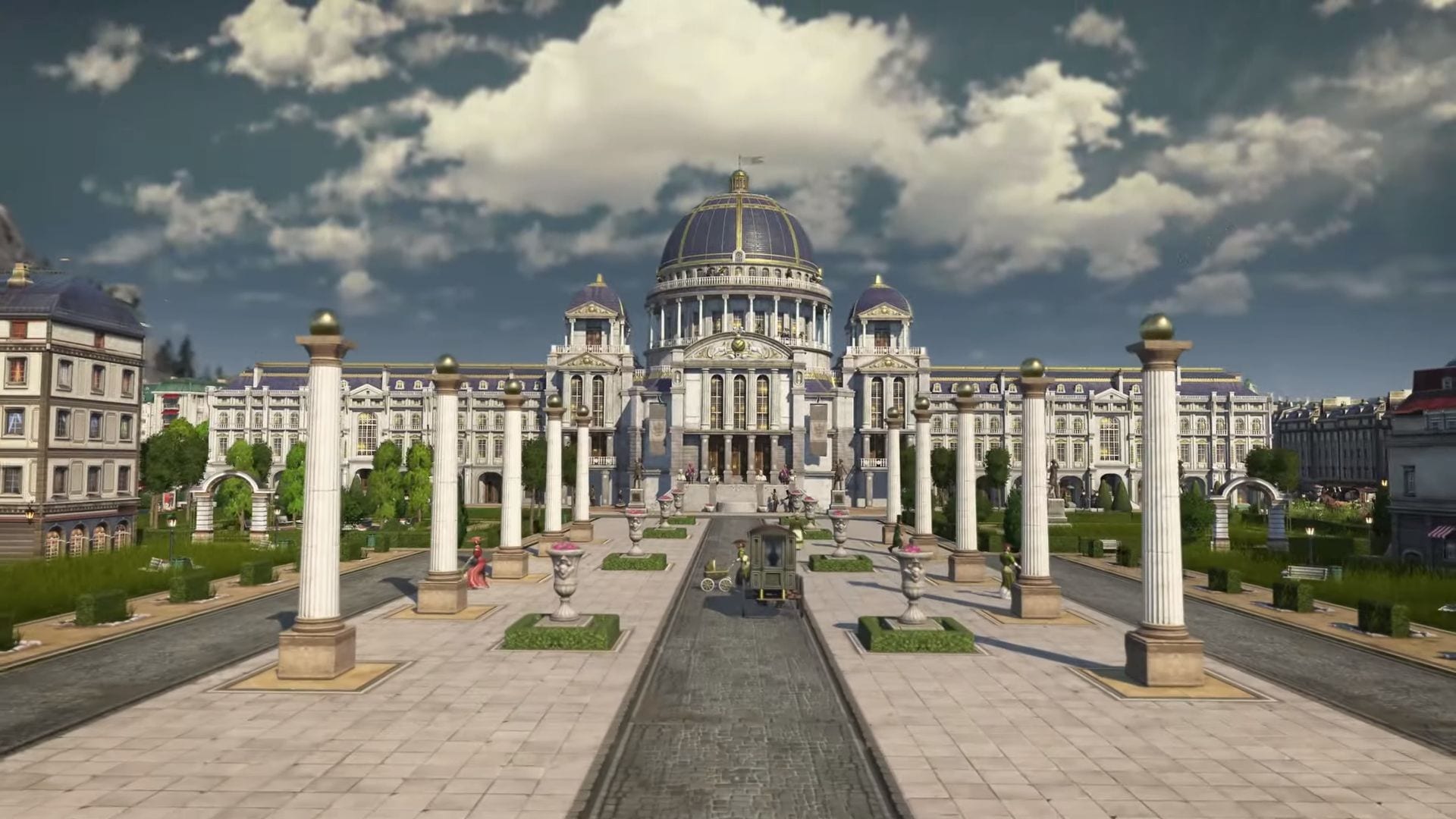 Today Ubisoft revealed its plans to further expand Anno 1800, which has proved really successful after its launch last year.

“Seat of Power” launching on March 24 will let you build a massive palace to exert your power more efficiently over the city. At the same time, we’ll get a free update (which will include tweaks to difficulty settings among other things), and those who purchase the whole season pass will also get three ornaments as a bonus.

The second DLC will be “Bright Harvest” which will bring industrialization to farming.

The third will be the biggest, titled “Land of Lions,” which will add Africa, its own building tree, and a brand new irrigation system to make the game even more complex and engaging.

On top of that, today players will receive a free city ornament to celebrate the success of the game.

If you’d like to know why the game is so appreciated by its players, you can check out our review from last year.

We also have plety of guides to help you get started, in case you need the extra boost to your growing empire.