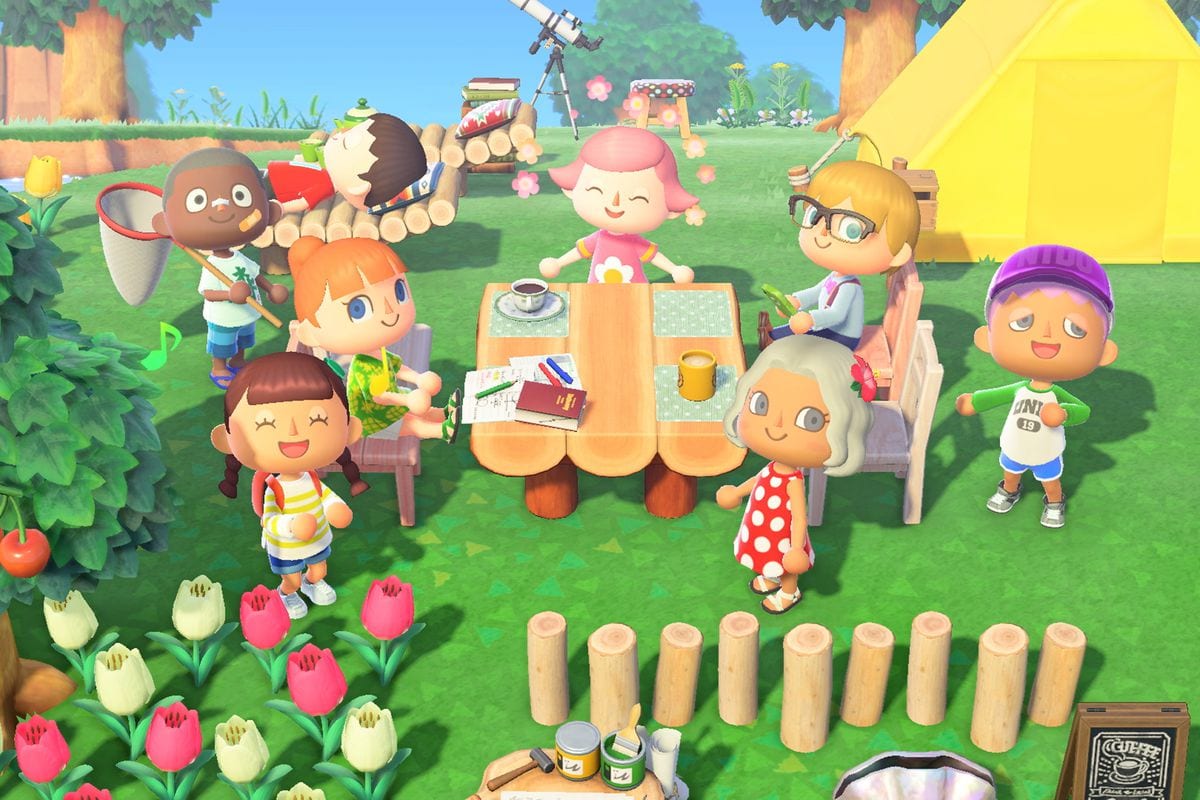 Animal Crossing: New Horizons has been one of the most eagerly anticipated games for the Nintendo Switch for the past year or so, and the game finally saw its official release last Friday. It’s gone through a delay, but the wait has certainly been worth it. Within just a week of its release, the game has already sold extremely well in Japan.

According to Famitsu, the game has already hit 1,880,626 copies sold within its first week in Japan. In addition to that, it’s worth noting that this number only accounts for physical retail copies, and doesn’t consider digital sales, which will certainly make up a good portion of the sales as well.

That isn’t the only bit of success Nintendo has seen this past week, though, as the Switch sales have seen a bit of a surge as well. In the same Famitsu report, both the Nintendo Switch and Switch Lite consoles have sold 392,576 units within the past week of Animal Crossing: New Horizons’ official release. It’s certainly clear that New Horizons has been a major game for both Japan and the worldwide audience.

Animal Crossing: New Horizons is now available exclusively on the Nintendo Switch, and we’ll have our official review for the game ready later this week.