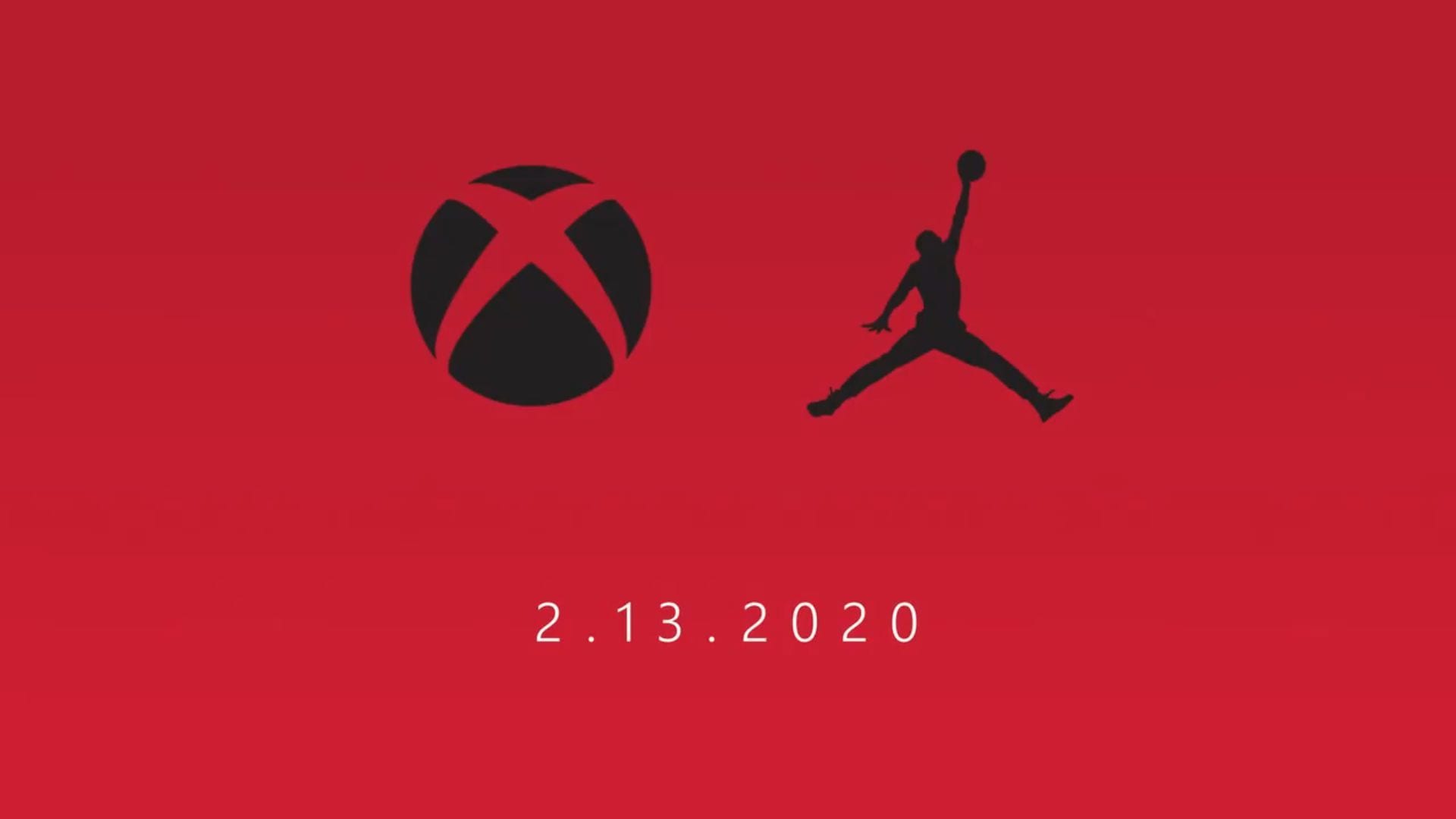 Microsoft just shared a short teaser video on Twitter, even if what it entails has not revealed just yet.

The video features the Xbox Logo alongside the “Jumpman” logo, which usually used by Nike to promote its Air ordan brand of basketball sneakers and other sportswear products.

The tweet also comes with the message “Get ready to redefine the game” and a date, February 2, 2020, which is tomorrow.

Of course, Nike isn’t new to video game-themed collaborations. For example, Fortnite hosted one back in May.

This could be about special edition sneakers or a similar operation. After all, Xbox games marketing general manager Aaron Greenberg is known to be an enthusiastic sneaker fan and collector.

Whatever it is, we’ll likely know what it means tomorrow.  I wouldn’t expect this to be an actual “game-changer” (unless you love sneakers), but it could still be quite cool.

This is, of course, my personal speculation. I’m ready to be surprised.

If you want to read more about Xbox, you can check out the recent comments by Phil Spencer, who talked about the brand’s business in Japan and pledged to do better with the launch of Xbox Series X.