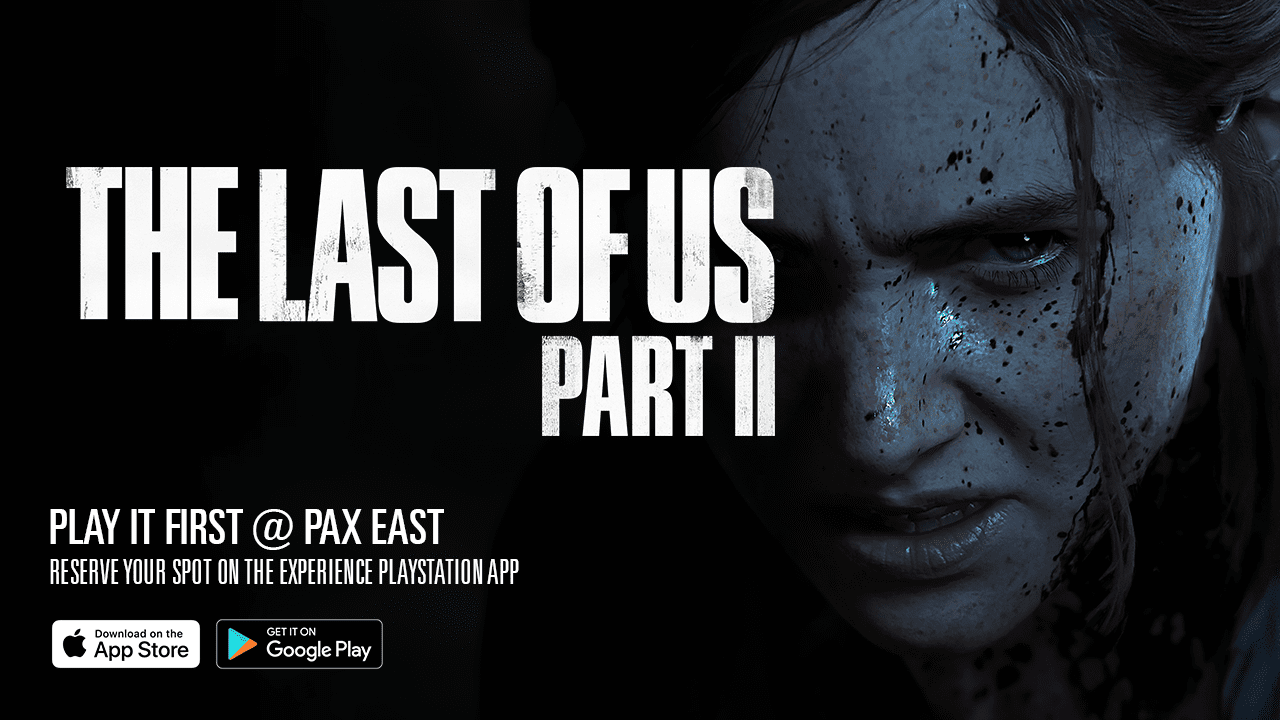 The Last of Us Part II’s release date is fast approaching and Naughty Dog has some new promotional details to share over the PlayStation Blog. Most notably, later this month during Pax East players will have their first-ever chance go hands-on with the game.

Incidentally, we’re reminded that the original The Last of Us also shared its first playable demo during Pax East 2013, so it’s certainly a fitting location. As for the demo itself, it’s an hour-long section of the game called “Patrol,” featuring an early area of the game where Ellie and Dina must venture out of Jackson into the surrounding areas to clear out infected.

Elsewhere, there’s a new 8″ statue of Ellie wielding a machete being made that’ll be of interest to the collectors out there. It’s been designed and sculpted by Naughty Dog’s own character artists and is a limited production run available from Dark Horse Direct before March 13, 2020. You can check out a video introducing the statue below.

In addition to two new pieces of new key art available for download, there’s also a free The Last of Us Part II dynamic theme up for grabs. You can head over the PS Store to download or enter the codes below.

Finally, Naughty Dog director of communication Arne Meyer explains that the team has heard cries for more stock of the Ellie Edition of the game. More stock is now on order and will be available from selected retailers soon. The edition comes with a full-scale, fully-functional replica of Ellie’s backpack, an embroidered patch, and a 7″ vinyl single featuring music from the game.

The Last of Us Part II launches later this spring, May 29, after having been delayed toward the end of last year.