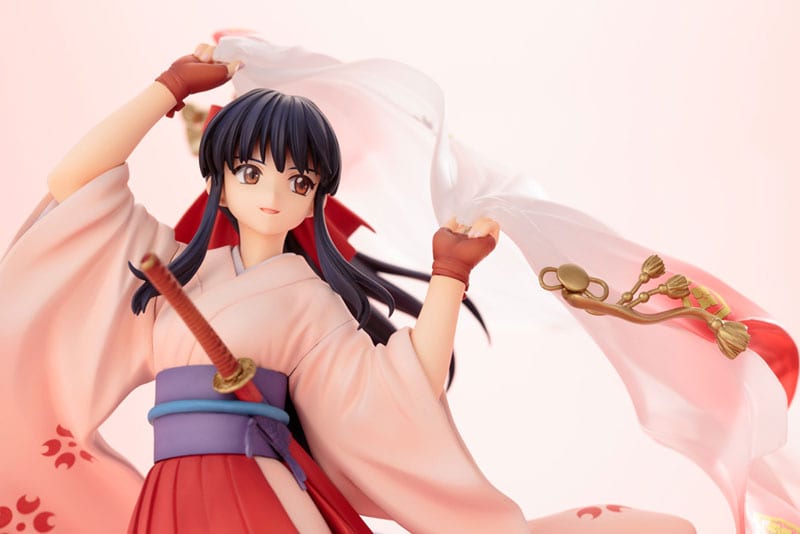 With Project Sakura Wars bringing back the Sakura Taisen franchise under the spotlight, Kotobukiya revealed the reprint of a lovely figure.

Portraying original heroine Sakura Shinguji, this figure was originally released in 2016 by Kotobukiya’s brand ArtFX J to celebrate the 20th anniversary of the debut of the franchise.

Since it has been out of stock for years, the manufacturer is bringing her back. You can find her available for pre-order on AmiAmi for 13,800 yen, which translates approximately into $127.

Sculpted by Hide in 1/8 scale, she stands roughly 250 mm tall, and she’s always been one of my favorite Sakura Wars figures, so it’s nice to see that she’s returning for another run.

If you’re interested in the return of the series, Shin Sakura Taisen has recently been released in Japan for PS4. A western release is coming this year for the same platform, for now, known as “Project Sakura Wars,” since the final title has not been announced.

An anime series will also be aired in Japan in April, pretty much like the cherry on top.