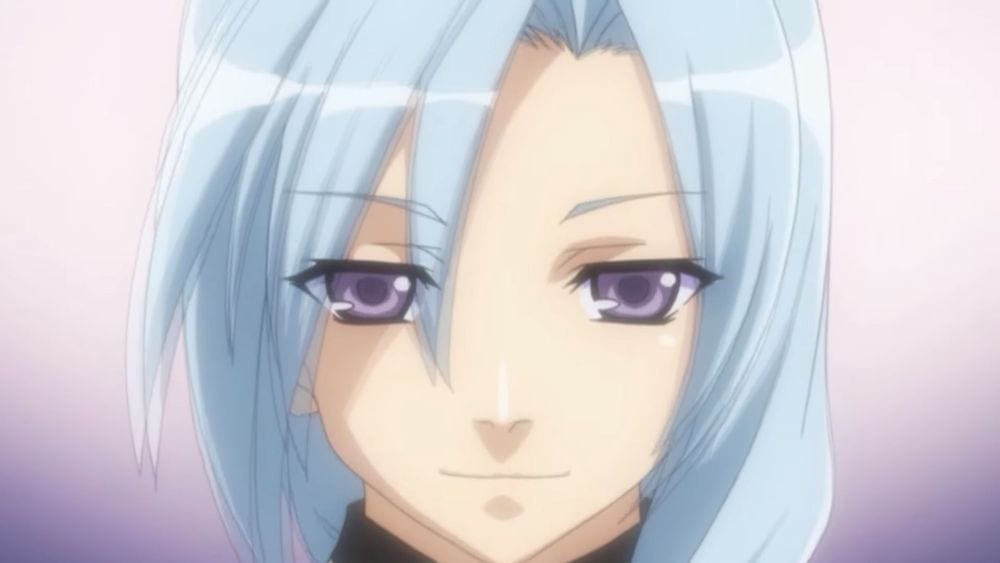 Following its “bachelorettes” trailer released earlier today, Xseed Games released another trailer of Rune Factory 4 Special, this time around focusing on the other side.

This time around, we get to see the handsome “bachelors” of the game to celebrate Valentine’s Day.

You can check them out below and see if you find your ideal husbando among the bunch.

Rune Factory 4 Special will launch in the west in just a few days, on February 25, exclusively for Nintendo Switch.

It’s the remaster of a 3DS game that originally hit the shelves in Japan in 2012 and then in the west between 2013 and 2014. It was still the time when releases in North America and Europe of niche Japanese games could be over one year apart.

If you’d like to see more, you can enjoy the opening cutscene and tons of gameplay.

We also already know that Rune Factory 5 is coming this year also for Nintendo Switch, but Marvelous has been tight-lipped about it.

Another element that has alreayd been announced is that save data from Rune Factory 4 Special will grant you bonuses in the new game when it releases, but for now the well of information about Rune Factory 5 is most definitely dry. We’ll have to wait until Marvelous announces more details.