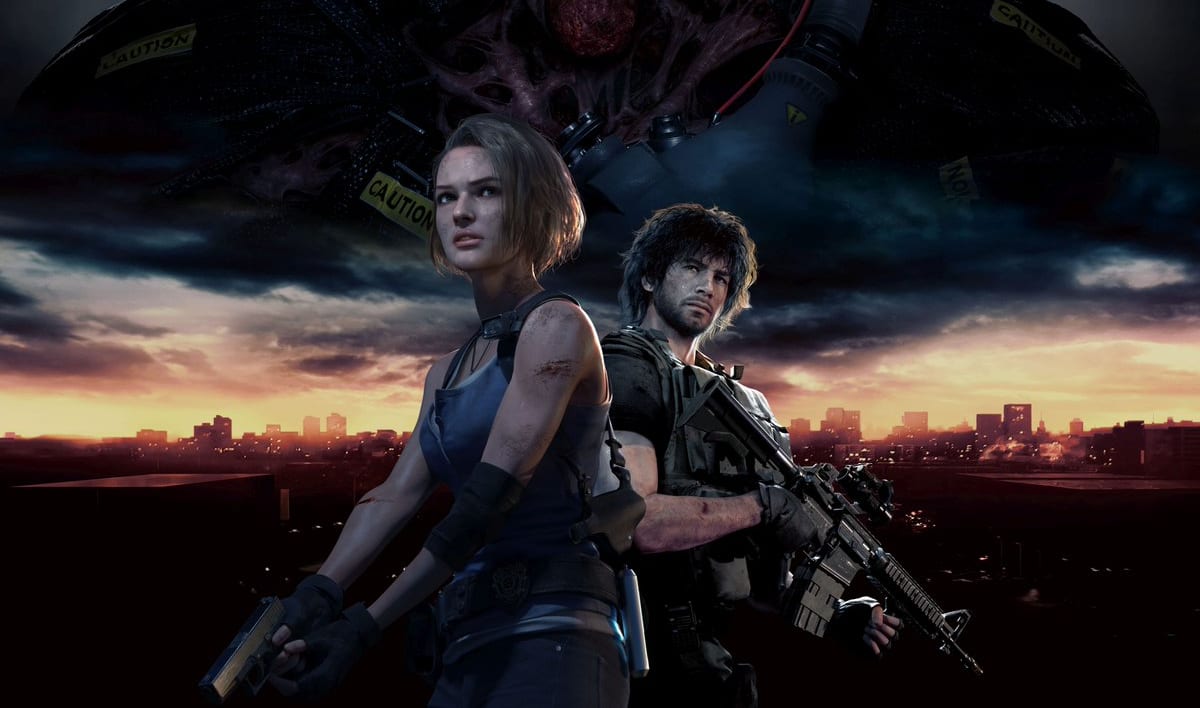 It is less than six weeks until the game’s full release but Capcom has revealed that a Resident Evil 3 Remake demo is on its way.

Tweeting the news as preview coverage began to drop today, they didn’t say anything about the demo beyond that it will be coming soon.

They tweeted, “It was written in the STARS… A Resident Evil 3 Demo is on the way. We’ll have more details in the near future!”

We’ll have to wait to see exactly what platforms it is coming to, what the demo will entail, and when it will release, but you can expect it to be pretty soon.

Resident Evil 2 Remake also got a demo last year, with it coming three weeks or so before the game’s release at the end of January.

You can expect the Resident Evil 3 Remake demo is release in a similar time frame, which will be sometime in the next couple of weeks.

As soon as Capcom reveal what you can expect from the demo and when you’ll be able to start playing it, we will be sure to update you with everything you need to know.

It’ll also be interesting to see whether the RE3 demo will be a one-shot demo, as RE2’s was. You could only play the demo for last year’s game once on each account, not allowing you to replay any part of it.