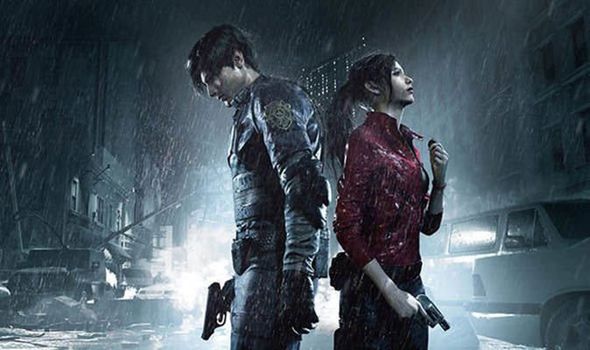 Is It Possible to Replay the Resident Evil 2 Demo? What You Need to Know

Late last week, developer Capcom released the Resident Evil 2 One-Shot demo on PS4, Xbox One, and PC. The demo grants players with a sneak peek of what’s to come in the full release, but it’s got a 30-minute timer in which you must finish the demo. Here’s whether you can replay the Resident Evil 2 demo once time runs out.

Sadly, we’ve got bad news for you this time. The Resident Evil 2 One-Shot demo can only be played once on a single account. As such, once you’ve reached the end of the demo (which you can find out how to do here), you’ll be unable to play through it again.

It’s a similar case if you don’t finish the demo within its 30-minute time limit. If you don’t, the demo will end anyway and that’s that. You’ve had your fill of zombie action for the time being and must wait for the release of the full game.

That is, if you want to play it on the same account. For those who are absolutely desperate to replay the Resident Evil 2 demo, you can by creating a new account on your Xbox One, PS4, or on Steam, and then accessing the demo with this account.

Again, however, once you’ve spent all 30 minutes of the demo exploring or you finish it again, you’d then have to create an entirely new account all over again for that 30 minute blast.

Ultimately, whether or not the faff of creating a new account on any of these platforms is worth going through to play the demo again is entirely down to you. For us, personally, we were happy with the 30 minutes we got and are now counting down the days until the official release at the end of this month.

That’s all you need to know regarding whether or not you can replay the Resident Evil 2 demo on PS4, Xbox One, and PC. For more tips, tricks, and guides, be sure to search for Twinfinite.

Question: Can you replay the Resident Evil 2 remake demo?

Answer: Sadly, once you’ve finished the demo or have spent 30 minutes in the demo, you won’t be able to replay the demo on the same account. However, you can replay it by creating a new account on either Xbox One, PS4, or PC and starting it while signed in on this new account.

Bloodborne and Monster Hunter World: Iceborne Getting Adorable Nendoroids of Their Hunters
To Top