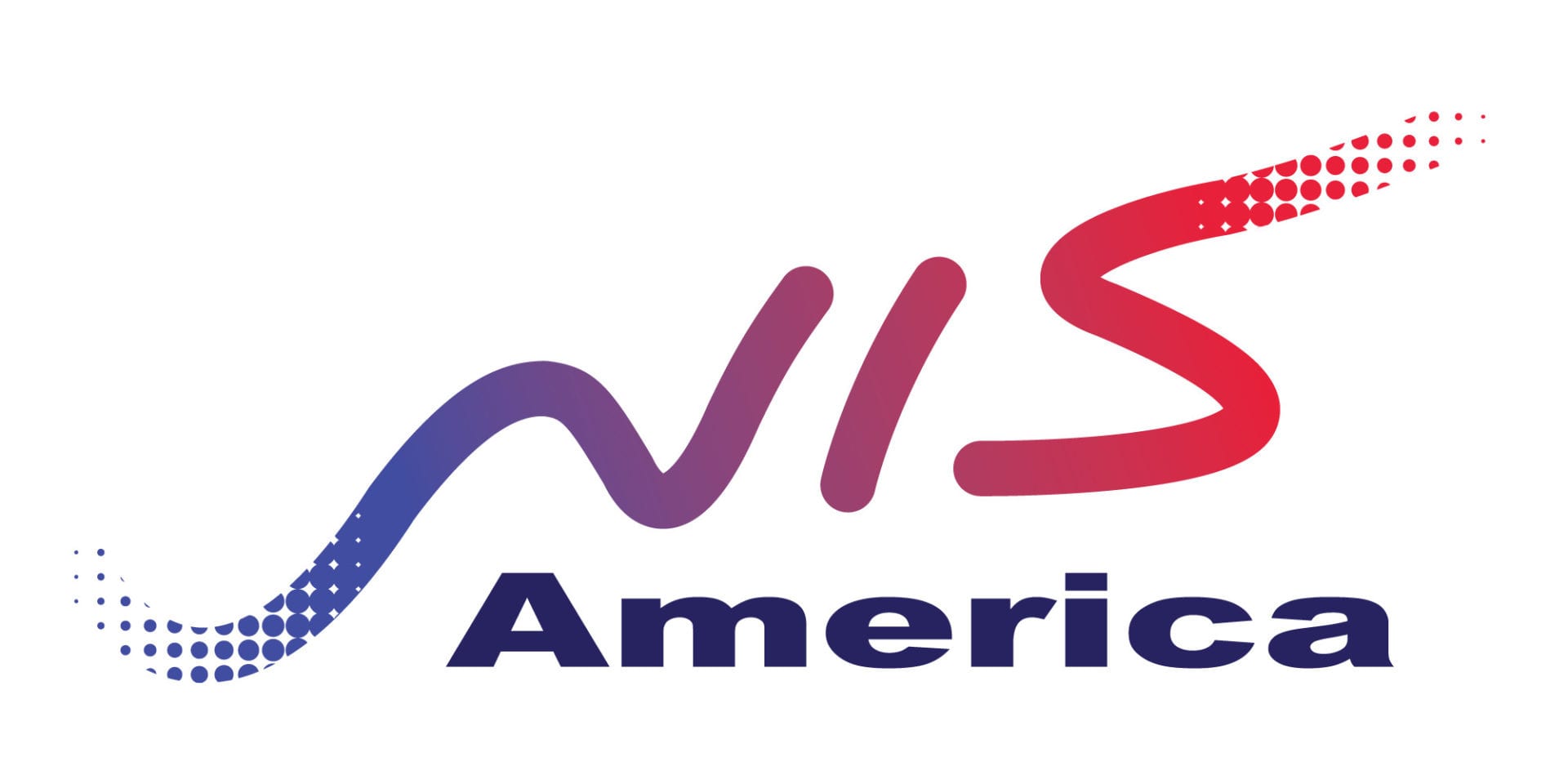 NIS America reached out with a press release to advertise its attendance at PAX East, and it included an interesting tease.

According to the announcement, the Japanese games-focused publisher will have a “secret game” playable at its booth at the show.

On top of that, attendees will be able to enjoy The Legend of Heroes: Trails of Cold Steel III  for Nintendo Switch, Langrisser I & II, La-Mulana 1 & 2, and Disaster Report 4: Summer Memories.

At the moment, no further info on what the secret game could be has been provided.

NIS America has been very active in bringing Japanese games to the west, both from the lineup of its parent company Nippon Ichi Software and from other studios.

There are a few games by Nippon Ichi Software that have not been announced for the west just yet, including void tRrLM(); //Void Terarium, Jinrui no Minasama e, and Murder Detective Jack the Ripper.

We might hear about localization for those, even if I’m sure many are hoping for The Legend of Heroes: Trails of Cold Steel .

Personally, I’ll keep my expectations in check, but you never know.

PAX East will happen in Boston between February 27 and March 1. If you plan to attend, you’ll be able to find the good folks from NIS America at booth #26035.