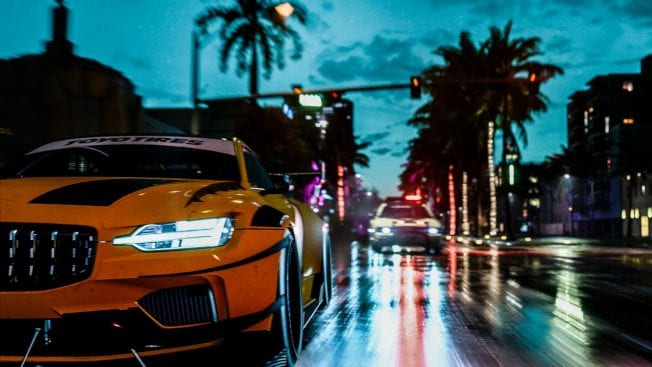 After four games with Ghost Games, development of Need for Speed is returning to Criterion, the UK based studio known for Burnout and the Star Wars Battlefront games.

In a statement to gamesindustry.biz, EA said, “With a strong history and passion for racing games and vision for what we can create, the Criterion team is going to take Need for Speed into the next-generation.”

The current generation of NFS titles (Rivals, 2015’s Reboot, Payback, and Heat) have all been developed by Ghost Games, the studio based in Gothenburg.

Criterion actually developed Need for Speed before then, following the success of Burnout Paradise, leading work on 2012’s version of Most Wanted and 2010’s version of Hot Pursuit, before moving onto working on Battlefront and its VR X-Wing Mission.

EA continued by saying, “Criterion is a fantastic studio, and we’re looking forward to adding to their talented team and building a great future for Need for Speed.”

As for Ghost Games, their responsibilities are being changed to engineering roles across other EA projects. Speaking about the creative roles that are no longer required at Ghost Games, EA added that they “hope to place as many of them as possible into other roles in the company.”

With Heat setting player count records for Ghost Games, the studio change is unlikely to be anything to do with underperforming games. Instead, Criterion’s location in Guildford, which is one of the UK’s gaming hubs and the location of one of EA’s offices, and their experience with the series makes sense as we move into a new console generation.

You can check out our review of Need for Speed Heat here.