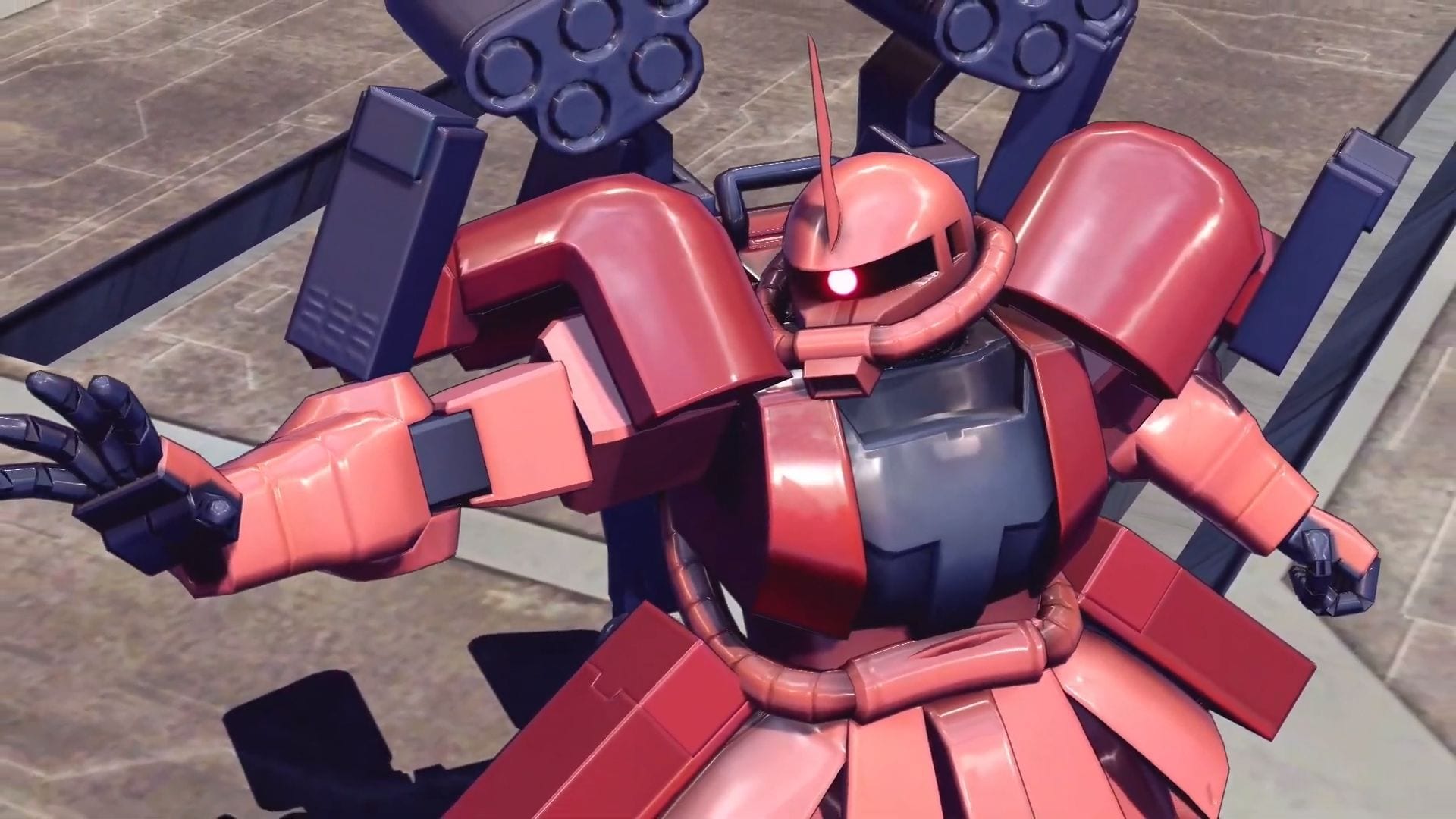 We get a trailer and gameplay featuring a mobile suit that’s joining the fray in the console version of the game, the MS-06R-AB Zaku Amazing.

Alongside its pilot Tatsuya Yuuki, it hails from the anime series Gundam Build Fighters and sports a very familiar red paint job.

We also learn that this is one of three mobile suits that will be added to the PS4 version of the game, with the other two to be revealed down the line.

On top of that, the PS4 version will also support split-screen co-op multiplayer for two players.

If you want to see more, you can enjoy the announcement trailer.

If you’re not familiar with the game, below you can find an official description from Bandai Namco.