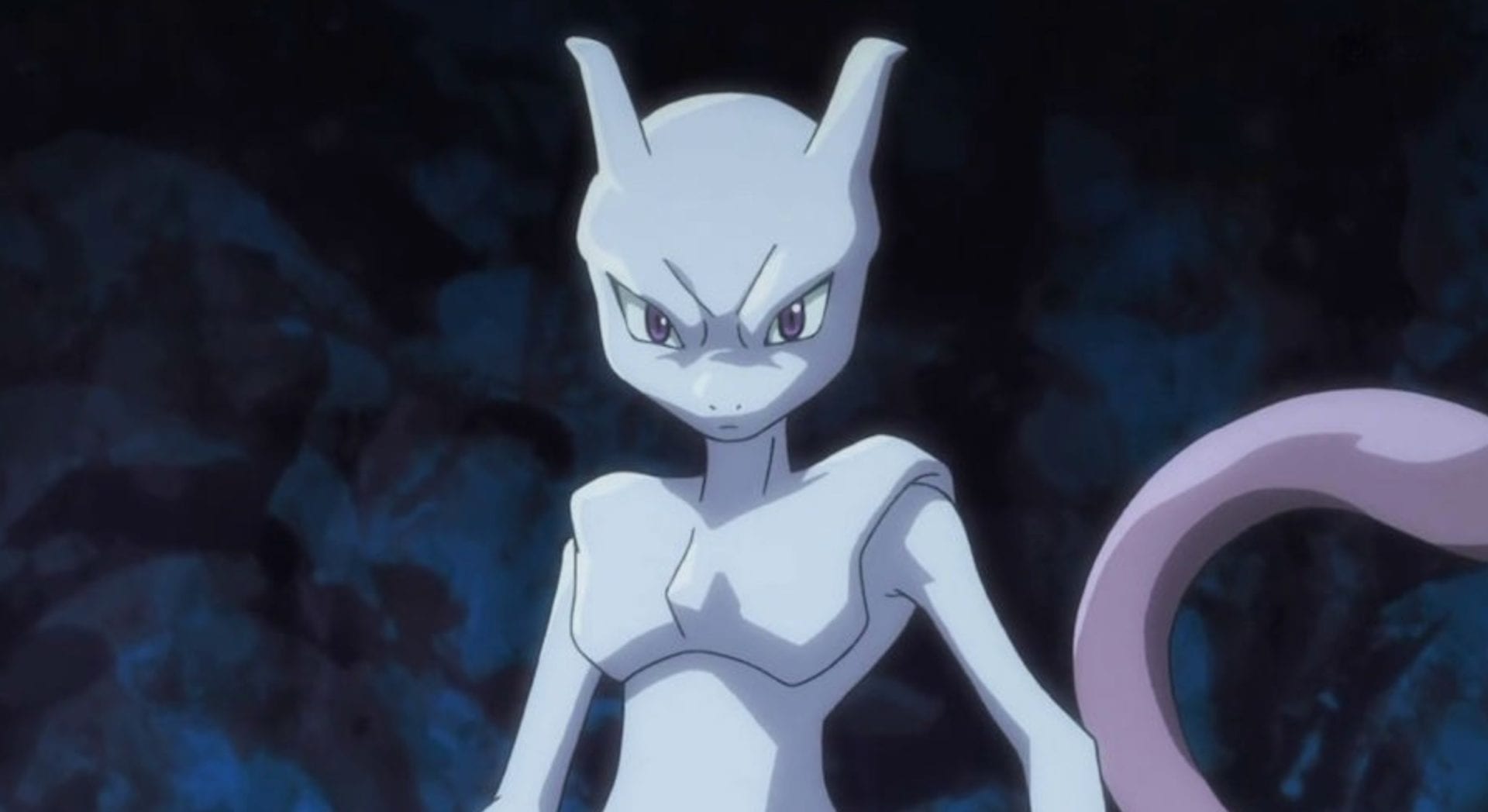 Encountering Mewtwo in Pokemon Red and Blue on the Game Boy is the defining moment in that game that is truly unforgettable. Getting all of the eight gym badges, defeating the Elite Four, becoming the champion of the Kanto region, and then heading into that dark, mysterious cave in Cerulean City to fight against the all-powerful Pokemon is something that’s embedded into every old-school Pokemon fan’s mind.

Today actually happens to be the birthday of Mewtwo, as people have started pointing out on Twitter, as they seem to do this time every year. You see, in Pokemon Red and Blue, once you go into the Pokemon Mansion on Cinnabar Island, you can find a journal entry on a table that talks about Mewtwo’s birth, which falls on Feb. 6.

Mewtwo was also the star of the first Pokemon film, appropriately titled as Pokemon: The First Movie, where he creates a Pokemon clone army and fights against Mew to prove his superiority. This quote from the film that was tweeted out by @CybertronGuy98 is one that tends to sticks to people’s minds: “I see now that the circumstances of one’s birth are irrelevant. It is what you do with the gift of life that determines who you are.”

Mewtwo is such a poet.

Happy birthday Mewtwo! If you want to show some appreciation to one of the first legendary Pokemon, you can watch the new remake of the first Pokemon movie on Netflix on Feb. 27, which also happens to be Pokemon Day.