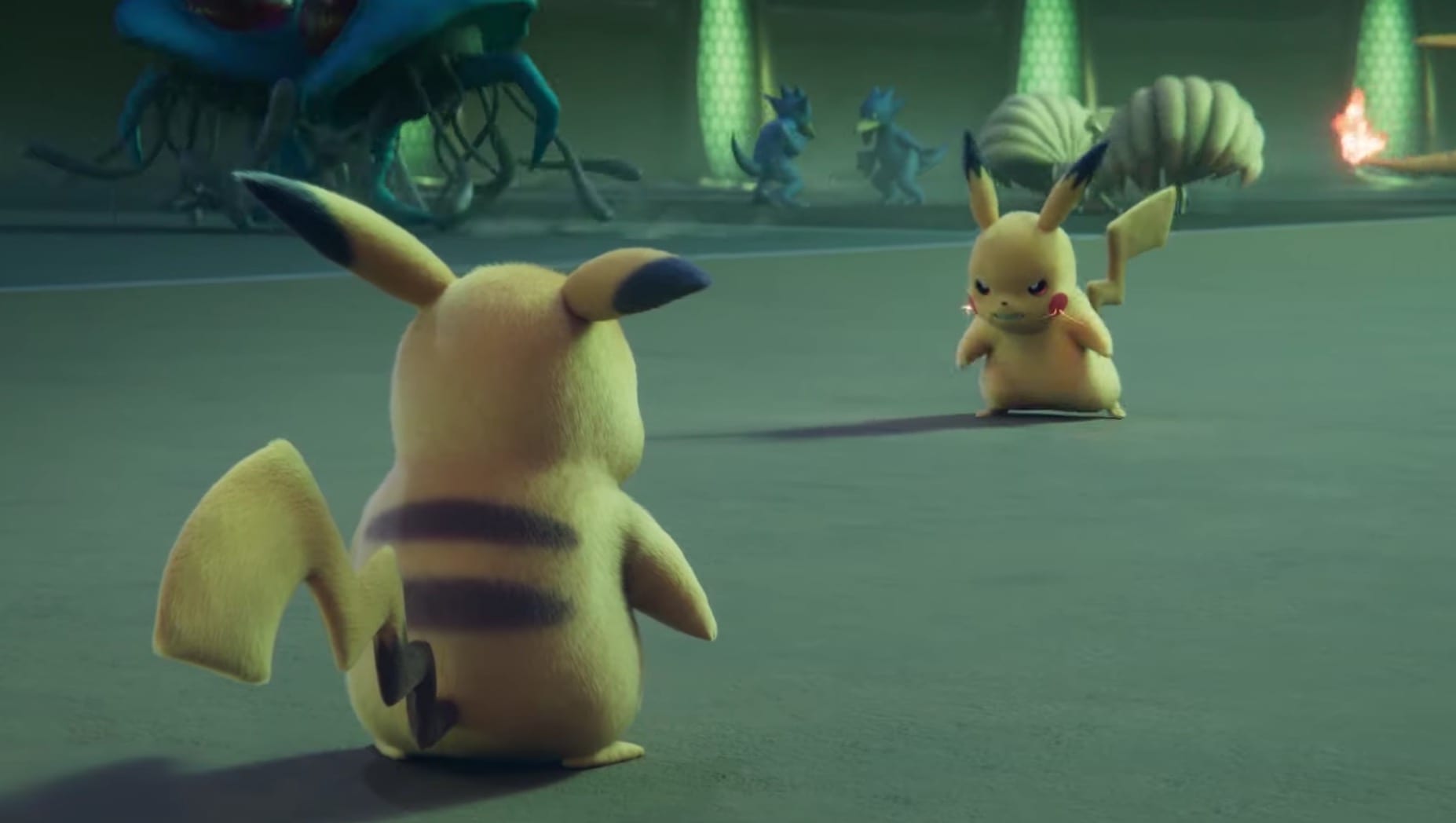 Netflix and The Pokemon Company have revealed that the latest animated Pokemon film, Pokemon: Mewtwo Strikes Back – Evolution, will launch on the streaming service on Feb. 27, 2020, and unlike the Studio Ghibli films, it’ll be available in the United States –thank goodness.

The official YouTube channel for Pokemon released a brand-new English trailer that will make old-school Pokemon fans very nostalgic for Ash, Pikachu, Misty, Brock, and the rest of the gang.

And that is because this film is a full-blown CGI remake of the original Pokemon movie that originally came out in theaters back in 1999. It features the same plot and characters but with a more modern art style for a new, younger audience.

You can watch the official trailer down below and feel free to share your thoughts with us down below:

And for more Pokemon anime goodness, make sure not to miss out on the first episode of Pokemon: Twilight Wings, a short, limited-time series that is focused on new characters in the Galar region. You can watch the first episode here and see if you can spot the secret Ash cameo.

We also have a handy Wiki Guide for Pokemon Sword and Shield if you’re looking for handy tips and tricks and a review for the Switch JRPGs.