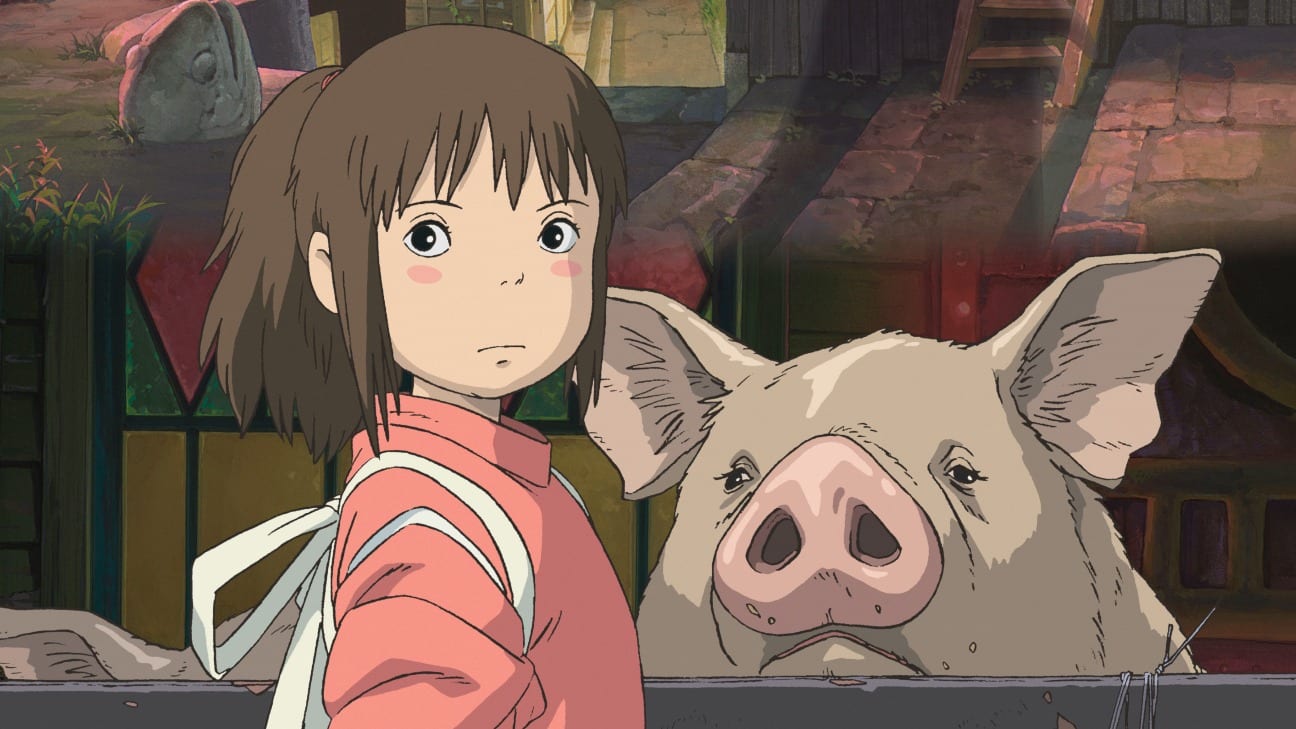 Studio Ghibli, the Japanese animation studio co-founded by acclaimed filmmaker Hayao Miyazaki, has sold exclusive worldwide streaming rights to its full catalog of films to Netflix. They won’t be shown in the US or Canada, however; as announced last year, US fans will need to purchase an HBO Max subscription, instead.

Netflix’s new deal, brokered with help from French distribution partner Wild Bunch International, represents the first time that all 21 films have ever been available to stream worldwide.

As noted by The Hollywood Reporter, snapping up Hayao Miyazaki’s esteemed works represents a big scoop for Netflix as it expands its overseas presence.

The films will be rolled out in chronological batches, which begin next month, Feb. 1. 28 language subtitles will be available, and 20 different languages are to be dubbed.

“This is a dream come true for Netflix and millions of our members.

Studio Ghibli’s animated films are legendary and have enthralled fans around the world for over 35 years. We’re excited to make them available in more languages across Latin America, Europe, Africa and Asia — so that more people can enjoy this whimsical and wonderful world of animation.”

“In this day and age, there are various great ways a film can reach audiences.

We’ve listened to our fans and have made the definitive decision to stream our film catalog. We hope people around the world will discover the world of Studio Ghibli through this experience.”

Netflix’s release schedule for Ghibli films is as follows:

You can read Twinfinite’s ranking of all Ghibli films from fine to phenomenal if you’re not sure where to start.