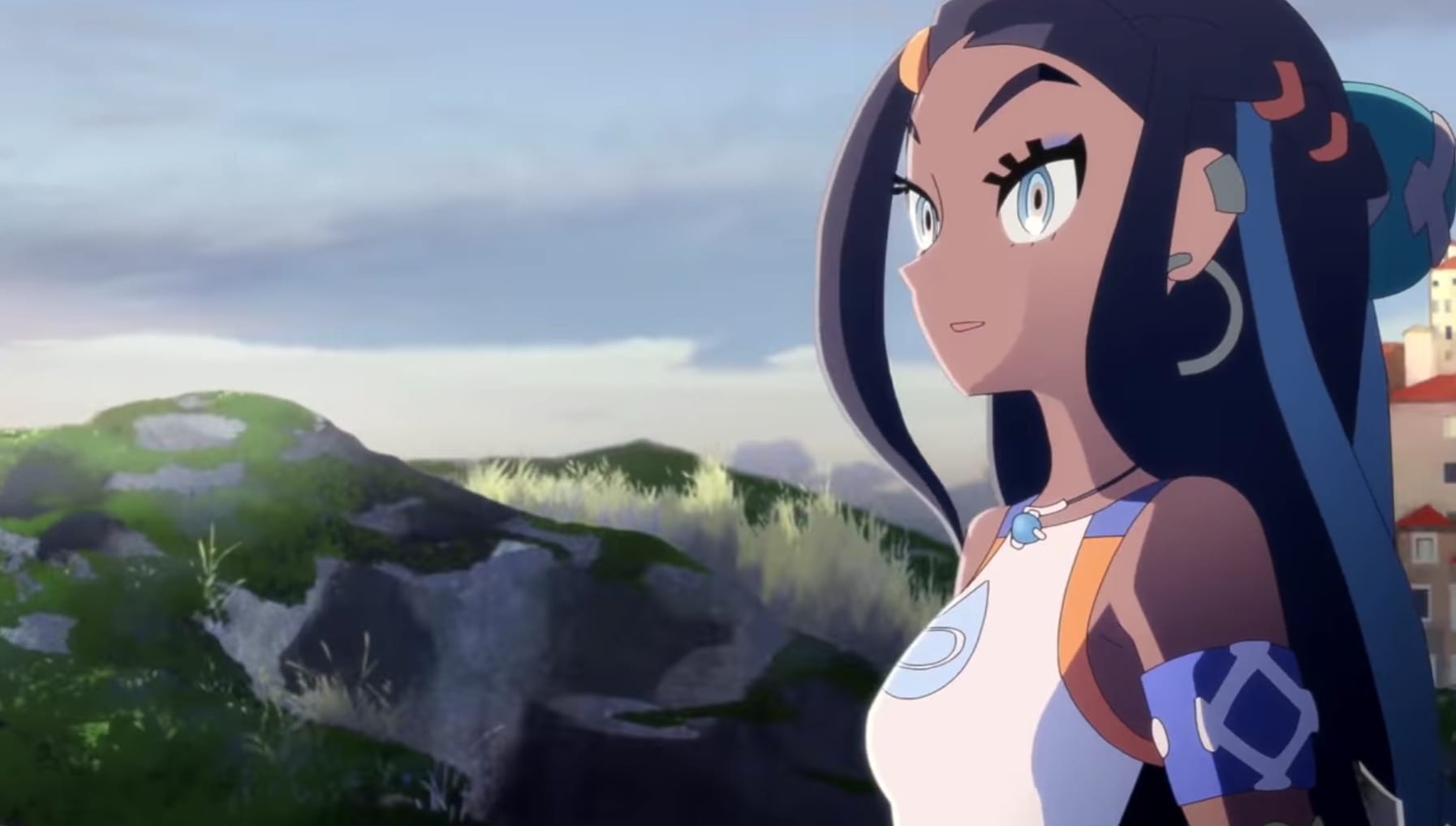 Pokemon: Twilight Wings is a new seven-episode limited animation series from The Pokemon Company that will be premiering weekly on the official Pokemon YouTube channel and on Pokemon TV. It was announced not too long ago and the story takes place in the Galar region but does not star Ash Ketchum.

It stars a young boy who has been sick in the hospital for most of his youth but ever since he watched his first Pokemon battle live on television, he’s been a big fan of Champion Leon.

This first episode of Twilight Wings introduces us to John and has Chairman Rose visiting the hospital where John stays. John really wants to see a live stadium Pokemon battle one day and he hopes that maybe Rose can make that dream come true.

Over the course of these seven episodes, Twilight Wings will give us more detail on the world of the Galar region, introducing viewers to the gym leaders, other characters, and the Pokemon that inhabit it.

You can watch the entire episode down below but since it is a limited series, the episodes will be short in length.

And I’m not going to tell you where he is, but you may spot Ash Ketchum with Pikachu somewhere during the episode so keep your eyes peeled!

The next episode of Twilight Wings should be available next Wednesday on Jan. 22.