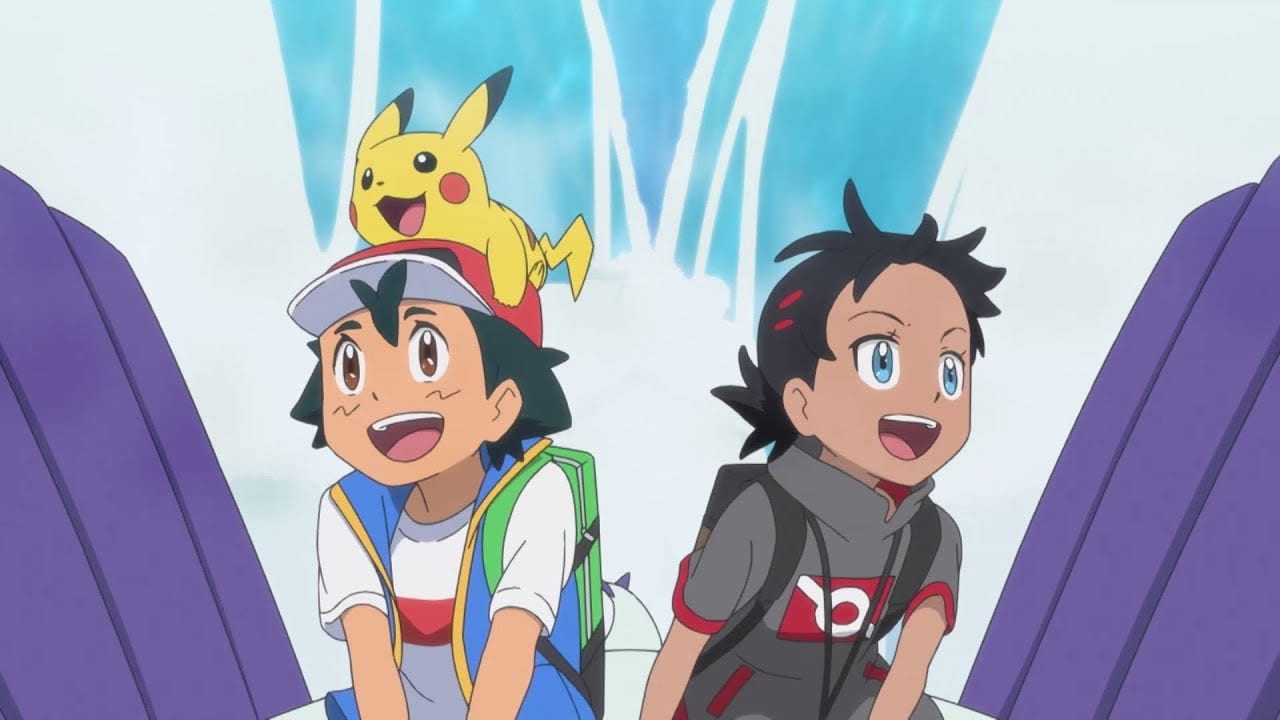 The upcoming new Pokemon anime series has its first trailer, and it looks as though it could end up being one of the most intriguing so far. It’s set to take audiences on a journey that explores not only new Pokemon regions but Pikachu’s origins story, too.

Scheduled to air on the same day as Pokemon Sword and Shield’s launch date of Nov. 15, the first episode is to be titled “Birth of Pikachu” and will detail his story before meeting Ash. It’s said to be a flashback, though, and the rest of the series won’t actually be a prequel.

“In a forest somewhere in Kanto, there once was a lonely Pichu. This Pichu – who was still quite young – had a certain encounter and farewell. This took place shortly before Ash and his partner Pikachu started travelling together. This is the beginning of the anime “Pocket Monster.”

Today’s trailer gives us our first glimpse at the adorable baby Pikachu, which you can check out for yourself below.

In related Pokemon news, a new Japanese overview trailer for Sword and Shield released today, in which we see Zacian and Zamazenta in-game for the first time.